India Flexes Its Economic Muscle To Defend National Interests : To Impose Trade Sanctions on Turkey Next 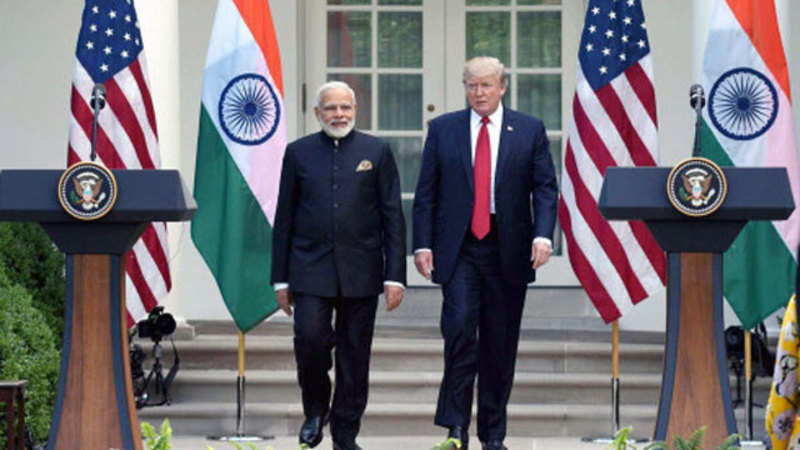 Just like Malaysia, Turkey too has been poking its nose in the internal affairs of India. Both the countries have also been backing Pakistan on Kashmir.. So now India has also decided.to hit back..

While various punitive actions have been decided in case of Malaysia, with a clampdown on refined palm oil imports already put in place, there is no decision on Turkey.

During 2019-20, India’s trade with Malaysia was estimated at over $17 billion, with exports pegged at $6.4 billion, while imports were estimated at $10.8 billion. After Malaysian Prime Minister Mahathir Mohamad’s comments on Kashmir, following the government’s decision to remove the special status to the state, trade bodies had shunned imports from the South East Asian countries with the Centre moving in to put in place restrictions only last week.

In fact, even in case of Malaysia, the government had discussed the possibility of trade restrictions on a longer list of products that what was finally decided.

Checks in the form of standards are planned on refined and crude palm oil as well as electronic goods such as micro-processors and telecom equipment.

For the moment, the government is also keeping tabs on mining shipments too but there is no move to restrict their imports immediately, sources said. There has already been substantial increase in import of Palm Oil from Indonesia even though it is a bit costlier.

Turkey has also been siding with Pakistan on several issues, including voicing concerns over its proposed blacklisting by the Financial Action Task Force (FATF). So after Malaysia, Turkey is on the government’s radar for possible trade curbs for interfering in India’s internal issues.

During 2019-20, trade with Turkey was pegged at less than $7.8 billion, with imports of under $2.4 billion. Oil accounted for a bulk of the imports from Turkey.