India Must Assert Itself In The Arabian Sea Including The Gulf 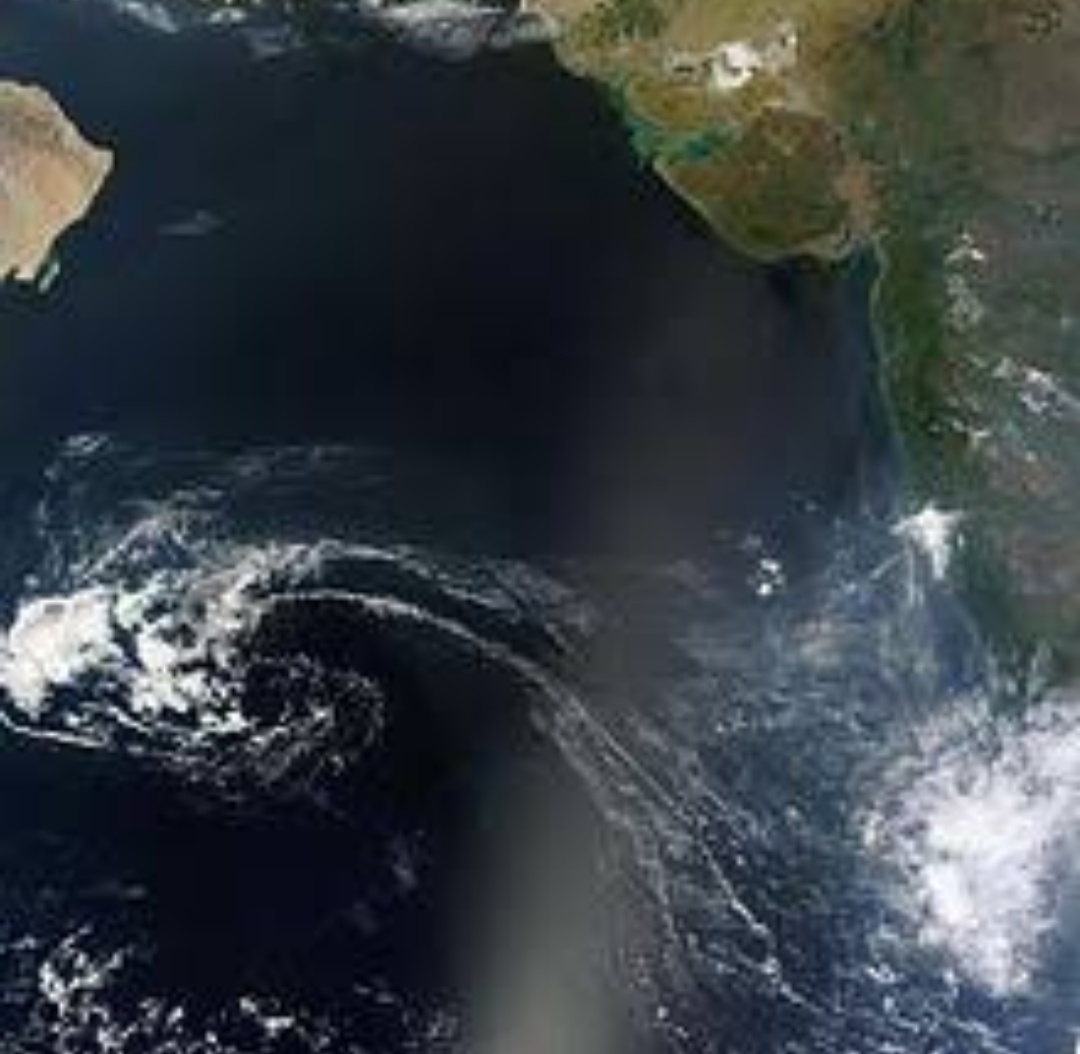 Last week Britain, the has been world power, started a new Tanker War by seizing an Iranian oil tanker off Gibraltar. This was done claiming that the ship was carrying oil to Syria in violation of the European Union’s sanctions. This is the same Britain which has been protesting against Chinese actions impeding freedom of navigation in South China Sea.

On one hand UK is making efforts to leave the European Union and on the other hand bent upon creating crisis in the Gulf Region in name of the same European Union. The Iranians have already responded that if Britain failed to release the vessel, Iran would be forced to seize a British tanker.

This statement of Iran is a very clear message Coming right after the shooting down of an American drone that had clearly violated Iranian airspace. US President Donald Trump’s turning hot and subsequently becoming cold then covered his bravado by talking about his unimplemented plans for retaliation.

It seems UK is not only trying to follow “HIS MASTERS VOICE“ but by this action is trying to create unnecessary tension in the Gulf which may lead to yet another Tanker War and even confrontation between Iran and the Americans.

India has, so far side stepped the American sanctions on importing oil from Iran by having already imported in excess its requirements for next several months.

The Indian government has to now plan and take steps to ensure that outside countries who do not belong here are unable to create trouble in the region.

Any flare up in the Gulf unnecessarily threatens production and larger flows of oil to other parts of the World thus creating economic headaches.

At a time when the Indian economy is in the take off stage and about to overtake UK Economic even in dollars term (it is way ahead in PPP terms) such disruptions could have significant consequences.

The last Tanker War in the Gulf had erupted during the long drawn Iran-Iraq war between 1980 to 1988. In a bid to destroy each others economy Iraq first initiated attacks on the Iranian oil tankers and kept escalating to disrupt Iranian exports.

Comparatively Iraq had hardly any oil tankers. So Iran retaliated against tankers of Kuwait and Saudi Arabia who were close allies of Iraq. An Indian freighter was also caught in this crossfire in 1984.

In 1987 Kuwait formally approached USA for intervention on behalf of Gulf Cooperation Council. USA then agreed to send its Navy to escort oil tankers in the Strait of Hormuz.

The USA even permitted Kuwaiti tankers to fly the American Flag. The US Navy had a massive build up with 50 ships and NATO chipped in with around additional 20 ships.

All this against four Iranian frigates with 10 missile boats. So against this brawn, Iran using some brains responded by laying large number of anti ship mines in key locations in the Gulf, thus taking the US Navy by complete surprise.

Things started escalating and in true cowboy style an US naval ship shot down an Iranian airlines airbus killing 290 innocent civilians on board. Americans insisted that it was a mistake. This finally led to a cease fire. Six months later a Pan Am flight exploded over Lockerbie probably targeted by Libya.

So its time India takes more action than just deploying two of its Naval Ships in the Gulf to escort Indian shipping in the area. Firstly India must tick off the likes of Brits and other two bits players to keep their hands

Off this area. The era of GREAT GAME is over.Then there is a need to go on a diplomatic negotiation with all the countries in the Gulf to ensure peace..
India must also forcefully take up the issue with USA and in this rope In China, Japan and Russia too because all have economic stake in this area.

Lastly, its high time that we start building up the Indian Navy at a much faster rate so that it is able to become the net security provider to the entire region.,