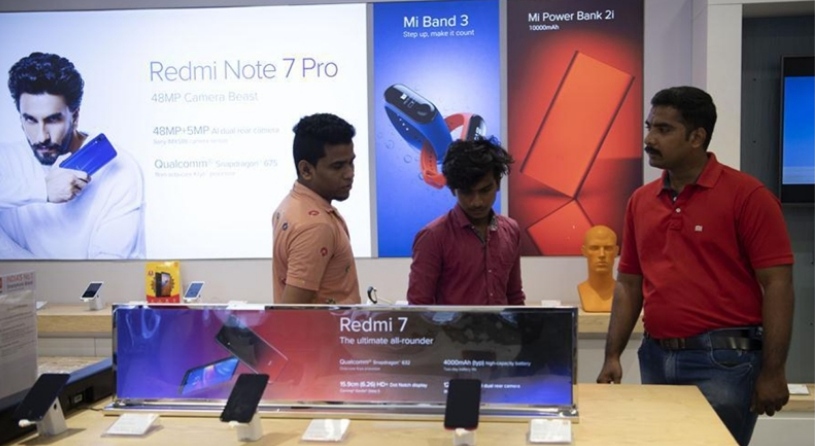 Customers are seen at a store of Chinese technology company Xiaomi in Chennai, India

Chinese investor in the India’s market by now should be knowing that they are not welcome. The Govt of India has already initiated tough measures to Check the onslaught of Chinese Companies and Chinese businesses. By doing this even India’s economy will take some hits considering global investment has been scarce amid the COVID-19 outbreak, though as country we are ready to sacrifice.

Reuters on Tuesday reported that India is reviewing 50 investment proposals by Chinese companies under a new screening policy. The report didn’t name the companies or its sources.

India is reportedly planning to introduce tougher rules during its review of foreign direct investment to guard against opportunistic takeovers of indigenous corporate assets. Due to this Companies with heavy Chinese investments have closed their branch in India in April, and all Indian staff have been laid off.

Although some Chinese companies are still preparing review documents in accordance with the government’s requirements, hoping that things will return back to business as usual.

Another person with another Chinese company in India said that the Indian government’s closure of Chinese mobile apps such as WeChat has greatly worried other Chinese businesses in the country.

“There is fear that if the situation is getting worse, confidence in investing in India will be affected,” he added.

India’s banning of 59 Chinese apps and its tough stance on Chinese electric and auto equipment exports from China, has been the right thing to be done by the Government. China cannot attack and kill our soldiers, try and grab territory and at the same time think that we will do business with them as usual.

The moves are especially hurtful considering foreign investments are a valuable contributor to the local market, especially since global investment has been greatly impacted by the COVID-19 outbreak. However we Indians value our sovereignty more than mere business.

In fact by providing a huge emerging market India’s economic and trade cooperation and investment have brought more tangible benefits to China than it has brought to India.

Over 500 million Indians are now using smartphones, a 15 percent increase since 2018 and they are primarily using Chinese-made Xiaomi and Realme phones that continue to bring new users to the telecom sector, according to Indo-Asian News Service on January 30.

India stepped up scrutiny of investments from companies based in neighboring countries in April, mainly aiming to prevent inimical countries from acquiring local companies at a lower price during the coronavirus, After Galwan incident, India would completely shut out Chinese investment, as investment from China is no more welcome. 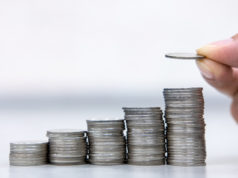 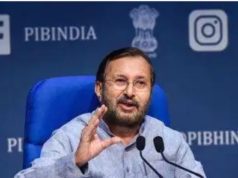 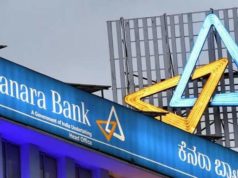