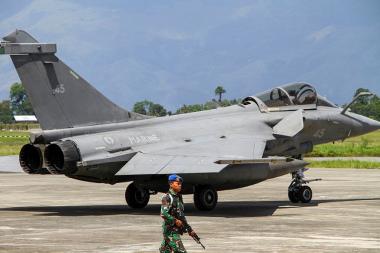 Even before coming to office in 2014, Prime Minister Narendra Modi had implied that his government would address Pakistan-sponsored terrorism differently