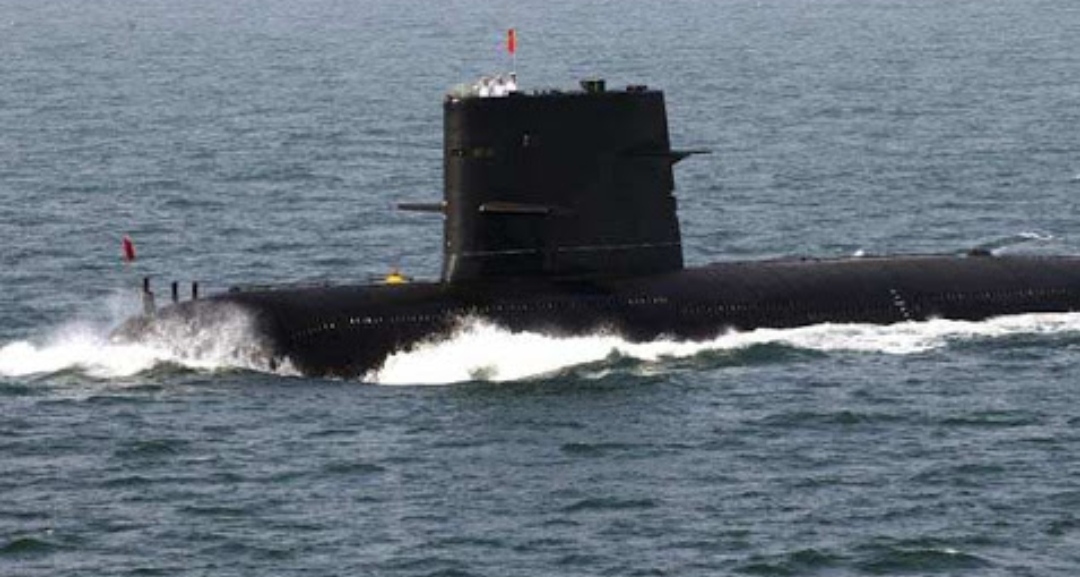 Chinese Navy made a deep foray into the Bay of Bengal when in 2016, Bangladesh took delivery of its first submarines—two ageing Ming class vessels that were purchased in 2013 at a cost of $203 million. Bangladesh is also building a base at Cox’s Bazar for the submarine fleet, with China expected to assist in its construction.

Next the Chinese further strengthened their position when in 2017, the Royal Thai Navy signed $390 million contract with a Chinese shipyard to buy a S-26T class diesel-electric submarine, a new-generation vessel. The Royal Thai Navy is seeking funds to buy two more S-26T submarines.

So when Myanar made a request for acquisition of a submarine from India, it was a grand opportunity for the Indian Navy. So the Government of India quickly seized the initiative and decided to supply one of its Kilo class submarine to Myanmar. The Kilo class submarine India is transferring is the erstwhile INS SINDHUVIR, a ship bought from the Soviet Union in 1988.

The INS SINDHUVIR has recently been refurbished by Hindustan Shipyard Limited in Visakhapatnam. India has also agreed to train Myanmar Naval personnel for the new submarine fleet at the submarine training base at Visakhapatnam.

Later on a set of Indian crews will be on board when this kilo submarine starts operating donning the Myanmar Naval colours. Indian Navy will also be extending big help in establishment of the envisaged Submarine Base.

Myanmar Navy would use the SINDHUVIR primarily as a training platform from March 2020. Myanmar plans to buy a few more submarines from Russia and use its submarine for security and protection of its maritime interests.

Myanmar said that it was going to increase its military efficiency, referring to negotiations with Russia to buy more Kilo class submarines.

The deputy chief of the Royal Thai Navy, Vice Admiral Prachachart Sirisawat has said his country will monitor Myanmar’s use of a diesel-electric submarine being transferred by the Indian Navy.

The ship is the first submarine that will enter Myanmar military service. The Bangkok Post reported that the command of the Royal Thai Navy that oversees the Andaman Sea has been ordered to keep a watch over the activities of the Myanmar Navy submarine.

While economic ties between Thailand and Myanmar have improved, maritime boundary disputes and activities of Karen rebels on their border have strained ties occasionally.