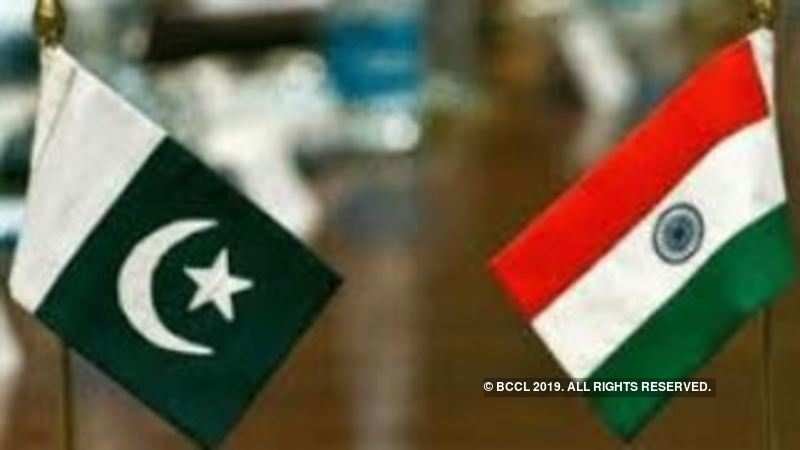 Indian Parliament resolution is very Clear regarding POK, it always was and will remain a part if India. One day we intend to get it back, if required, by using necessary force, the World, in case it does may feel sorry for Pakistan.

In January, Indian Army chief General Manoj Naravane had clearly said if Parliament approved, his forces were ready.
India’s External Affairs Minister Subrahmanyam Jaishankar, Chief of Defence Staff General Bipin Rawat and Raksha Mantri Rajnath Singh have all indicated that India can take back what’s rightfully its own territory, based on a 1994 Parliament resolution.

Some journalists have hinted in their articles that we are probably waiting for the Rafales to start the campaign. It’s a naïve suggestion, as 36 Rafales will be helpful but are actually not essential.

Tensions between India and Pakistan over the disputed region had remained high till Balakot happened. After that shooting down of a F16 and a MiG 21 made things crystal clear to Pakistan. Now they know that one more Pulawama type incidence in India by terrorists whether in control of Pakistan or not, will be the last nail in Pakistan’s coffin.

Government of India will have no option left but to unleash the Indian Armed Forces to take back POK at their own choosing. Though the risk of China getting entangled in the confluct us minimal, the Armed Forces have already taken steps to neutralize any such Chinese move. Also if it comes to that it will lead to full independence of the Tibetan people from the Chinese Occupation Army.

One journalist has suggested that such an operation would first involve blockade of Pakistani ports by the INS Vikrant aircraft carrier, which is equipped with BrahMos supersonic missiles, along with its Carrier Battle Group. Well why is he curtailing his imagination. Along with the Carrier Battle Group, he should have talked of drop of an airborne battalion on the Makaran Coast. The battalion group quickly being built up to a brigade sized force and linking up with Balochistan Liberation Army.

While the attention is on Makaran coast, the 14 Corps at Leh mounts a major offensive into POK and at the same time, 15 and 16 carry out limited offensive in their area.
With sizeable gains made, we then carry out a strategic pause. Next phase will depend on Paki response.

Some people are afraid if Chinese moves. We need not lose sleep over this. They have ICBMs but even our Agni5 can reach all the targets in China. Its DF-21 are aircraft carrier killers are very inaccurate and hardly pose a danger to Indian Naval Carrier. Whereas a salvo of BRAHMOS from a few SUMKI30s will wipe out the Chinese Carrier Battle Group.

Our K-4 submarine-launched ballistic missile with a range of over 4000km is also getting ready for deployment.

The 700-km range K-15 submarine-launched ballistic missile is already deployed.
Also if there is a two-front attack on India from China and Pakistan then we expect that for their own safety both the US and Russia will have to side with India.

Russia has been a traditional friend of India more than any other country, the US has also shed its Cold War era doubts and has been taking sure-footed steps toward better defence and economic ties with India.

Also other Countries like Vietnam, Japan and Australia will be lining on our side.