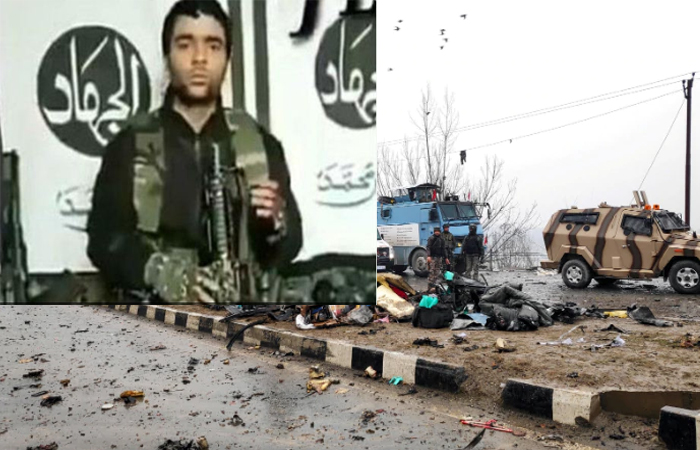 25 worshippers were killed and eight others injured when a heavily armed suicide bomber stormed a prominent gurdwara on Wednesday in the heart of Afghanistan’s capital of Kabul. It was one of the deadliest attacks on the minority Sikh community in the strife-torn country.

India’s Ambassador to Afghanistan Vinay Kumar on Thursday visited the gurdwara where at least 25 worshippers were killed after it was attacked by a heavily armed suicide bomber and offered condolences to families of the victims of the horrific attack.

The pathetic Islamic State (IS) terror group, which has targeted Sikhs before in Afghanistan, claimed responsibility for the attack in Shor Bazar area.

“Amb @vkumar1969 visited the gurudwara and met community leaders, elders and families of the victims of terrorist attack. He shared their grief and offered condolences. He was told that the injured are receiving satisfactory treatment,” the Indian embassy in Afghanistan said in a tweet.

The embassy also said it was working for the return of the mortal remains of Tian Singh, one of the deceased from Delhi, whose family has written a letter to Prime Minister Narendra Modi to help them bringing back the mortal remains.

“@IndianEmbKabul is working for the return of the mortal remains of Shri Tian Singh. @IndianEmbKabul will continue to provide all assistance to the community and families as may be required in these difficult days,” it said.

Prime Minister Modi said on Wednesday that he was saddened by the attack on the gurdwara when 150 worshippers were inside the building.

“I am saddened by today’s terror attack at Gurudwara in Kabul. I express my condolences to the families of all the deceased,” he said in a tweet.

The Ministry of External Affairs (MEA) also condemned the attack that lasted for about six hours, terming it cowardly and reflective of a “diabolical mindset”.