Infrastructure Upgrade Along The Border Will Be Continued With Speed 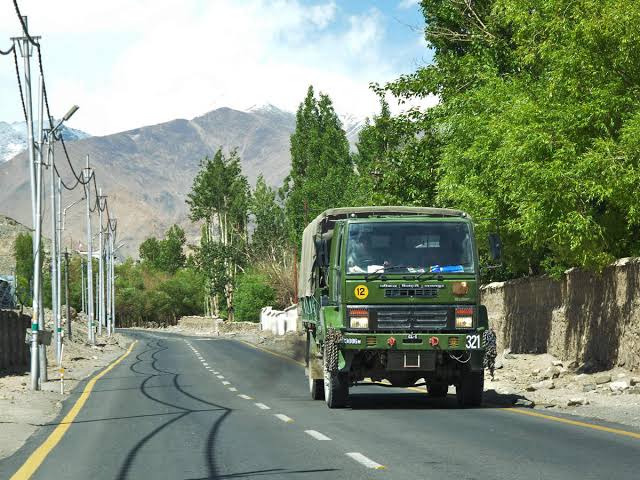 According to news reports, the central government has speeded up the process of infrastructure construction along the borders,as well as the amount of money spent since 2014.

Last month, the home ministry had reviewed progress of the construction of more than 30 roads along the LAC, underlining the government’s resolve to upgrade roads in the region despite objections from China

India and China may have disengaged from their stand-off in Ladakh, but Govt is pressing ahead with plans to upgrade infrastructure along the country’s borders.

Defence Minister Rajnath Singh took stock of the border infrastructure development on Tuesday, a day after the two countries announced they had made preliminary headway in reducing tensions along their 3,488 kilometre long Line of Actual Control (LAC) border.

Last month, the home ministry had reviewed progress of the construction of more than 30 roads along the LAC, underlining the government’s resolve to upgrade roads in the region despite objections from China. Besides Ladakh, projects in Arunachal Pradesh, Sikkim and Uttarakhand were also reviewed during the meeting.

Beijing’s objections to India building a road on the banks of the Pangong Tso lake in Ladakh and another off the Darbuk-Shyok-Daulet Beg Oldie road towards the LAC were seen as the trigger for the clashes between Indian and Chinese troops in Ladakh in May. Twenty Indian army personnel were killed on 15 June in a violent face-off – the bloodiest between the two countries in 45 years.