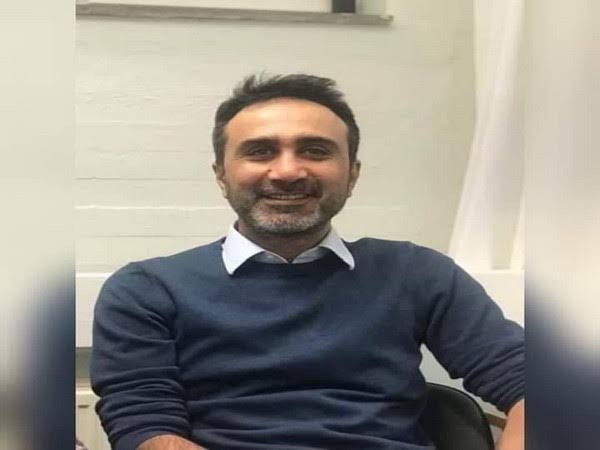 Balochistani Journalist Sajid Hussain missing since March had recently been found dead in a Sweden river. Sajid Hussain, went to Sweden in 2012 as an exile, and had been missing. His dead body was found on April 23 in the Fyris river outside Uppsala.

In 2012, While in Occupied Baluchistan Hussain’s house was raided & his laptop was seized by Pakistan Occupation Forces. Activists and journalists are demanding proper investigations from Swedish government.

Hussain was the Editor-in-Chief of Baluchistan Times. His wife has revealed that Hussain suspected he was being followed before he fled to Sweden. She said that her husband’s report on a top drug lord Imam Bheel in 2012 had landed him amid some threats, following which he left Pakistan.

As the news of Baloch journalist Sajid Hussain’s death was reported, his well-wishers demanded that a proper investigation be launched by the Swedish authorities. His friends, activists and journalists, are sure that Pakistan’s spy agency, ISI, is behind his tragic death.

“The Baloch people are in shock. The Baloch are facing genocide in Baluchistan but now even Baloch refugees are not safe in a country like Sweden. We demand proper investigations of this ruthless murder and to provide proper protection to the Baloch people in Europe and other parts of the world,” Professor Naela Quadri, President of the Baloch People`s Congress was quoted by ANI.

“Then some people broke into his house in Quetta when he was out investigating a story. They took away his laptop and other papers too. After that he left Pakistan in September 2012 and never came back,” his wife was quoted in Dawn.

Hussain was known for writing about the human rights violations, state brutalities and barbarism in Baluchistan. Like other activists and journalists, who stand up against the barbaric conditions of Baluchistan, Hussain too feared for his life.

The Committee to Protest Journalists (CPJ) and Reporters Without Borders also offered their condolences and demanded a proper investigation be launched.

Baluchistan Times also offered condolences on his tragic death. “As a journalist, he was compassionate and wrote extensively on the suffering of the Baloch people.

His work often got him into trouble as the authorities did not like his reporting of Baluchistan’s forbidden stories, the reason he had to leave and live in exile.”