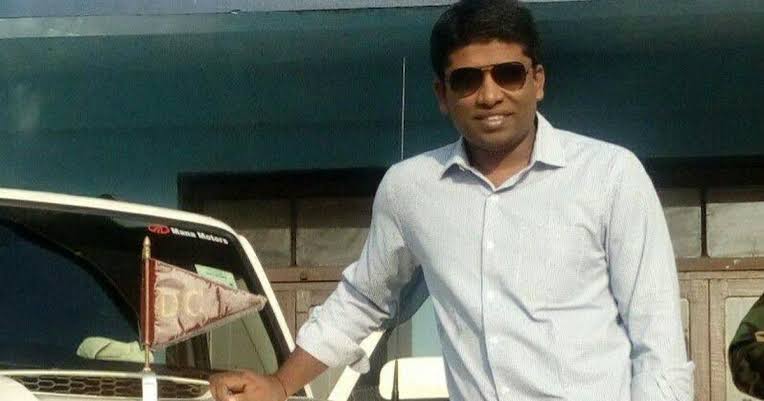 “We got into the service thinking that we can provide voice to people, but then we ended up with our own voice being taken away from us,” said the Kerala-born IAS officer.

This Chap had the intelligence to compete in the UPSC exam and even get into the top cadre… IAS.

However it seems, he lacked the Wisdom to know that he only needs to listen to the people and provide the best possible administration and Services within the framework laid down. It was not his job to provide voice to the mass.

He forgets that all Indians who join the Armed Forces voluntarily also give up many of their Fundamental Rights knowingly. For the greater good of their country they place themselves voluntarily under the draconian Army /Navy / Air Force Act.

IAS officer Kannan Gopinathan from the AGMUT cadre, who came into the limelight for his anonymous participation in the flood relief efforts in Kerala last year, has resigned from service.

The officer, who has been serving as the secretary of the power, urban development and town and country planning departments of the union territory of Dadra and Nagar Haveli sent his resignation to the Union Home Secretary on August 21.

Mr.Gopinathan who joined the service in 2012, said that he has taken the decision because he wants his freedom of expression back.

“Over the past few days, I have been really perturbed by what is happening in the country, wherein a large section of our population have had their fundamental rights suspended. There has been a lack of response to it.

We seem to be perfectly fine with it. I also see in some small ways how I am also a part of it. I think if I had a newspaper, the only thing I would be printing on the front page would be ‘19’ on the front page, because today is the nineteenth day,” he says.

He hinted at how there has been no response even from within the service to the detaining of former civil servant Shah Faesal, who was the first Kashmiri to secure first in the civil services examination. ……is this chap asking the Civil Services to raise voice against the valid detention of that opportunist Shah Faesal? Even calling Faesal a CIVIL SERVANT is sickening. Whose servant ? and how much Civil?

“We got into the service thinking that we can provide voice to people, but then we ended up with our own voice being taken away from us. In a democracy, let’s say Hong Kong or any other democracy, if the Government takes a decision, that is their right. But the response to that decision is the people’s right. Here, we have taken a decision and then we have detained everybody. They are not even allowed to respond to that decision. That is dangerous,” he says. ……..This is the breed of Civil servants who have made a mess of everything and let down the Country.

As for his future course of action, he still has not decided anything, as he is still awaiting for a response from the authorities to his resignation……this chap seems to be born opportunist and will soon be joining Kerala politics.

“I’ve not thought about it at all. I just know that this is not right and I dont want to be in it. That much I am sure of,” says Mr.Gopinathan.

Hailing from Kottayam, he completed his schooling from Puthuppally, and later completed electrical engineering from the Birla Institute of Technology.

During the unprecedented floods that hit Kerala in 2018, he actively participated in the relief efforts at Chengannur. He had kept his identity a secret until, a fellow officer identified him.

This bleeding heart is perturbed that restrictions have been placed on the freedom of expression of some people who wish to merge J&K with Pakistan (majority of the people in J&K understand temporary nature of this restriction).