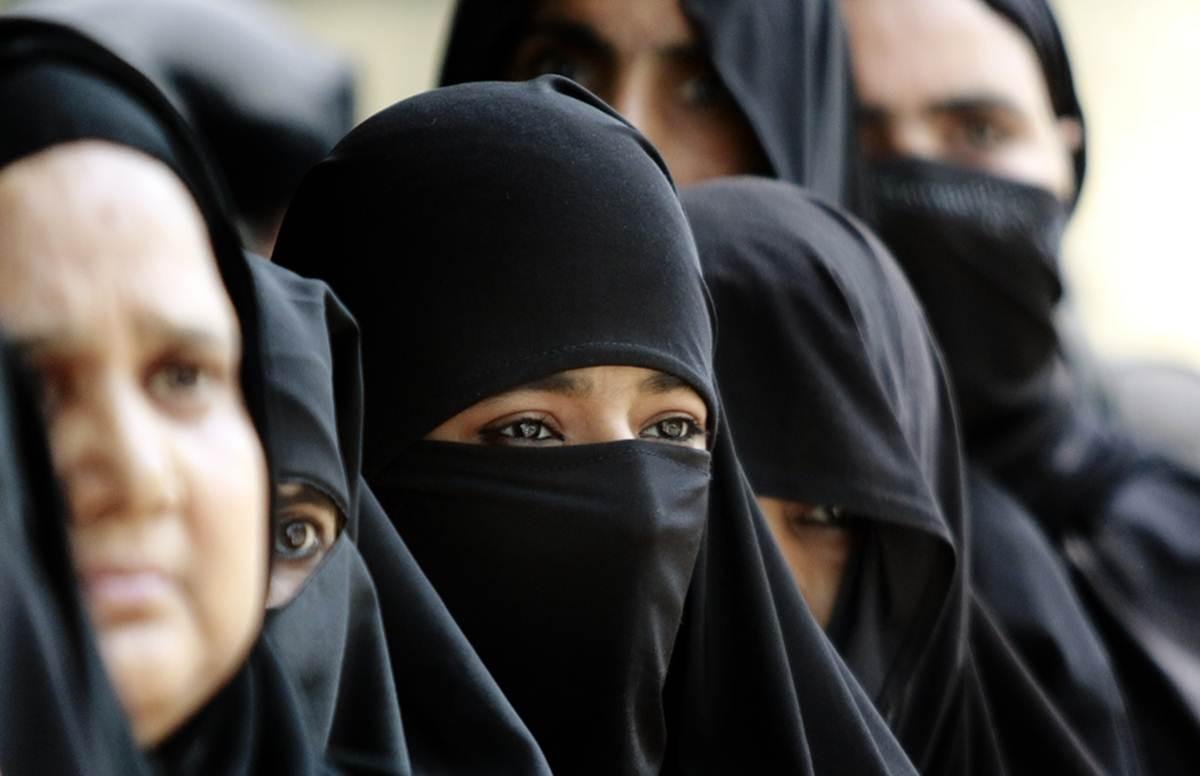 Jamia Millia Islamia professor who has himself acknowledged that he failed 15 non-Muslims students in examinations for supporting Citizenship Amendment Act, 2019 has been suspended from the varsity for inciting communal disharmony.

Calling it serious misconduct the university suspended him pending inquiry.

The Assistant Professor identified as Dr. Abrar Ahmad, however, alleged that it was sarcasm and that his tweet was “parody”. Since his tweet went viral the professor has enabled the protection feature of his account.

Even if the tweet is “parody”, the use of the term “non-Muslims” itself is worrisome as if the majority Hindus of this country don’t have any identity.

The professor’s tweet came after the Jamia Coordination Committee temporarily suspended its ongoing 24 hours sit-in protest at gate no. 7, near the varsity citing coronavirus outbreak.

In a statement, it said, “With a heavy heart but great hope in our hearts, we temporarily suspend the ongoing 24 hours sit-in protest at Gate no. 7, JMI and appeal to all protesters to kindly take the situation with utmost seriousness and save themselves and others from this fatal illness.”

The Delhi Police also cleared the protest site in Shaheen Bagh on Tuesday and detained some protesters.

Deputy Commissioner of Police RP Meena said, “Police requested them to vacate the place but they refused. So, police cleared the area and detained a few protesters.”

The Delhi Police has also cleared all protest sites going on in Jaffrabad, Jamia and Turkman Gate.

Shaheen Bagh had become a symbol of anti-CAA protest and was replicated in some other parts. However, due to coronavirus scare, these protests were called off at many places.

On December 15, Delhi Police had used batons and teargas shells to disperse a violent mob during a protest against the Citizenship (Amendment) Act (CAA) gathered near Jamia Millia Islamic.

While Jamia students denied that they were involved in the violence and blamed the cops for brutality, video evidence showed that students with stones in their hands had entered the campus.