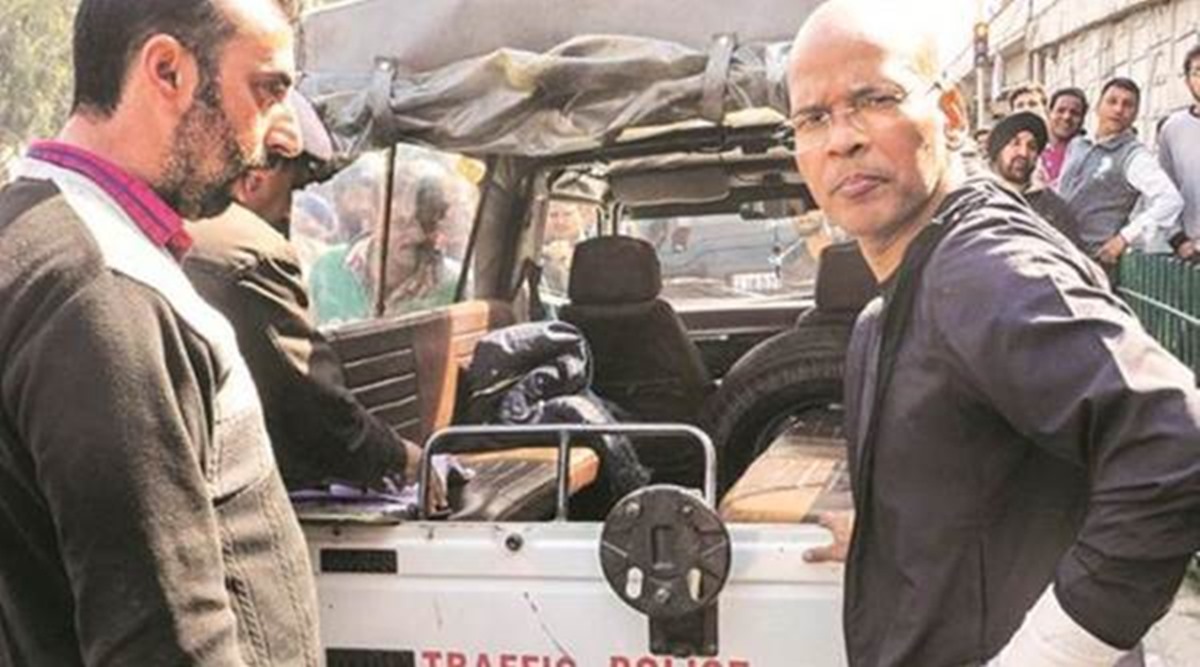 The latest order comes a fortnight after J&K Police received a complaint from Basant Rath against the Union Territory’s top cop, DGP Dilbag Singh, over an alleged threat.

Jammu and Kashmir cadre IPS officer Basant Rath has been placed under suspension with immediate effect in connection with “repeated instances of gross misconduct and misbehaviour”, the Ministry of Home Affairs (MHA) said in an order.

The order also said that the 2000 batch IPS officer cannot leave the headquarters without obtaining the permission of J&K Director General of Police.

The latest order comes a fortnight after J&K Police received a complaint from Rath against the Union Territory’s top cop, DGP Dilbag Singh, over an alleged threat.

On June 24, Rath shot off a written complaint addressed to the SHO of Gandhi Nagar Police Station in Jammu district and had urged the officer to “take note of my apprehensions about my life, liberty and bald head”. The “reason”, Rath wrote, is “certain activities of Sh. Dilbagh Singh, IPS, 1987 batch, currently DGP, UT of J and K”.

Making clear that he was doing this “as a private citizen” — in his “personal capacity”, and not as a civil servant or a policeman — Rath wrote, “I am not asking you to lodge an FIR against the person mentioned. I am just asking you to make this letter a part of the daily diary in your police station. Today. Now.”

He wrote, “In case something bad happens to me, you should know whose number you should dial…” Rath, posted as IGP, Home Guard, in J&K, marked a copy of the written complaint to DGP Singh.

Promoted as IGP in 2018, Rath became popular among the people for his effective regulation of traffic in J&K. But despite the massive fan following, especially among the youth, his stint as IGP-Traffic was short-lived. While disciplining traffic and making roads in J&K safer for pedestrians, he is said to have had run-ins with some senior and powerful politicians, bureaucrats and police officials.

Rath was shifted to his present posting following a run-in with the mayor of Srinagar Municipal Corporation, Junaid Azim Mattu, last year. 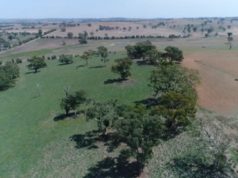 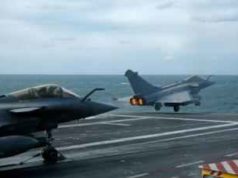 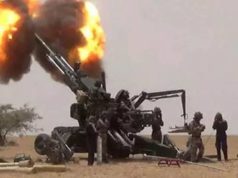