The J&K Police has gone hi-tech with one of its kind “Command Vehicle” – a customised Ashok Leyland Medium Bullet Proof Vehicle (MBPV). On Thursday morning, IG Jammu Mukesh Singh was seen inside this special vehicle holding a public address system, asking four Pakistani Jaish terrorists to surrender. Shortly after, the terrorists were neutralised as they opened indiscriminate fire at the security forces. 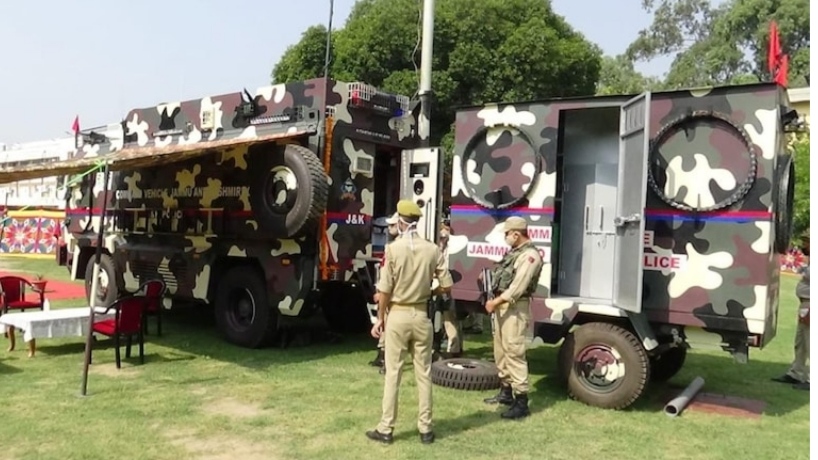 The vehicle is fully air-conditioned, fireproof, equipped with 10 CCTV cameras and PTZ Camera with adjustable height which gives 360 degrees view of the surroundings, with a camera clarity of 2.5 kilometre. 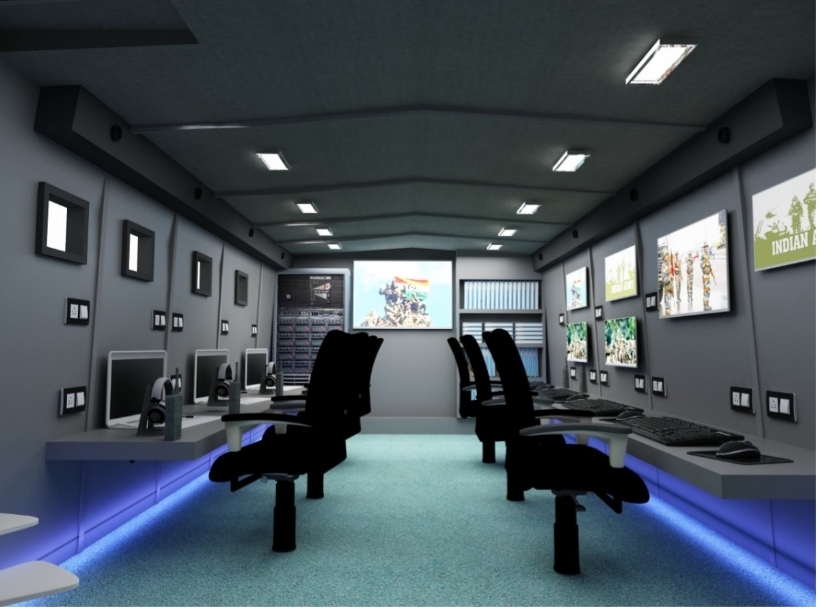 It is also equipped with a public address system, flashlights, an advanced medical kit and other security systems.

In addition, the vehicle also has a bombproof blanket, to use it on bombs found close to the vehicle and sliding bulletproof windows, to use weapons against the enemy.

Monitoring visuals on LED, using a computer with a link to Police HQ, control of drones from inside are some of the facets of the vehicle.

“The vehicle has multiple uses, but it has especially been built for encounters. It is bulletproof and fireproof. It gives JK Police a full and clear view of the encounter site,” JK Police DGP Dilbagh Singh said.

The vehicle can be converted into a tent house and is also suitable for the stay of officers/officials during the time of operation. It can be used in cases of militant surrender as well. 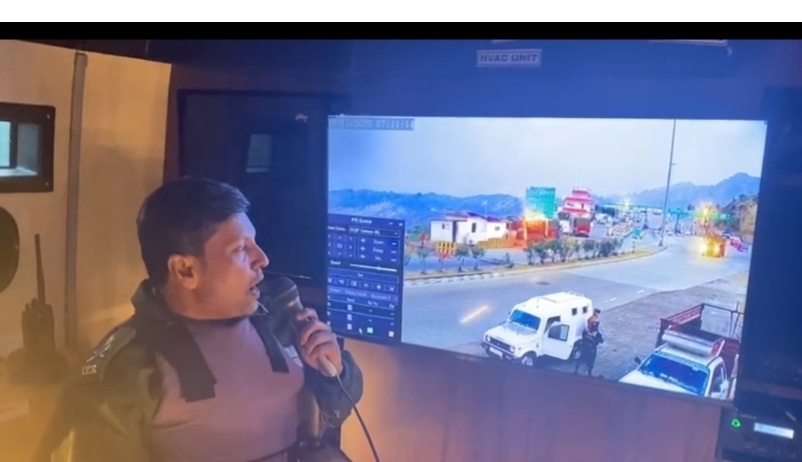 The Command Vehicle has a three-level power supply system which can sustain for one week and the provision has been made to connect the vehicle with outside AC power supply as well. Additional trolley house, toilet, washroom, powerhouse and storage are the other features of the Command Vehicle.

An earlier version was built for Kashmir valley but the new vehicle is the only one in Jammu and is an upgraded version. The company says they have more customised orders in the pipeline. 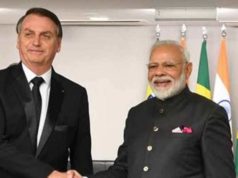 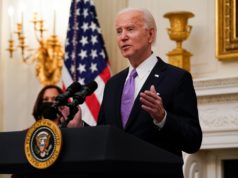