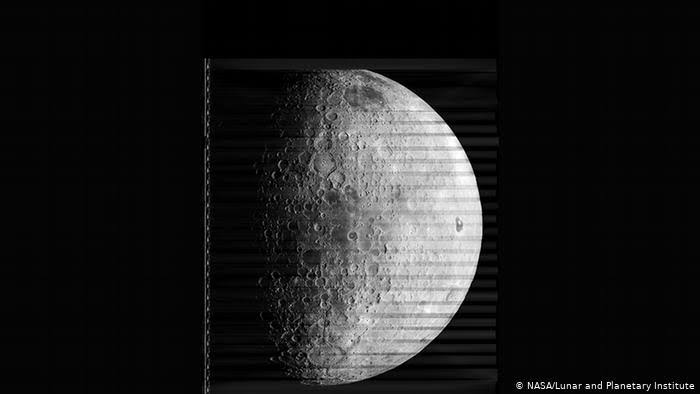 Japan Aerospace Exploration Agency in close collaboration with ISRO is now looking forward to starting the feasibility study of their first joint lunar mission, which is set to take place in 2023.

JAXA has announced that the mission is set to last for more or less 6 months and they will be targeting to land close to the South Pole, on a region that receives unabated sunlight.

Shrugging off the disappointment of the collapse of its second lunar mission Chandrayaan-2, India is looking forward with renewed vigour towards another attempt to set foot on the far side of the lunar surface.

Indian Space Research Organisation (ISRO) is set to make another attempt to land on the moon, this time in collaboration with JAXA, the Japanese Space Agency early next decade.

Japan has agreed to contribute with the launch vehicle and the rover as India will have its own Lander. This was announced by JAXA’s Ryo Hirasawa at a presentation at the 70th International Astronautical Congress that was held in the US Capital.

He also stated that the rover will have a drill on-board, which will be equipped with the technology to drill up to 5 feet into the rocky surface of the moon.

The rover will land on the South Pole by 2023 or excavating the unexplored dark part of the moon. The main aim of the mission will be to look for water under the surface.

Officials from the two space agencies had discussed and chalked out a plan in March when they met for the first Indo-Sino Space Meeting in New Delhi.

This will be the first major mission by ISRO following the setback it suffered on September 7, 2019, when its Lunar Lander lost all communication with its space centre in Bangalore, Karnataka minutes before its touchdown when it was just 2.1 km above the lunar surface.