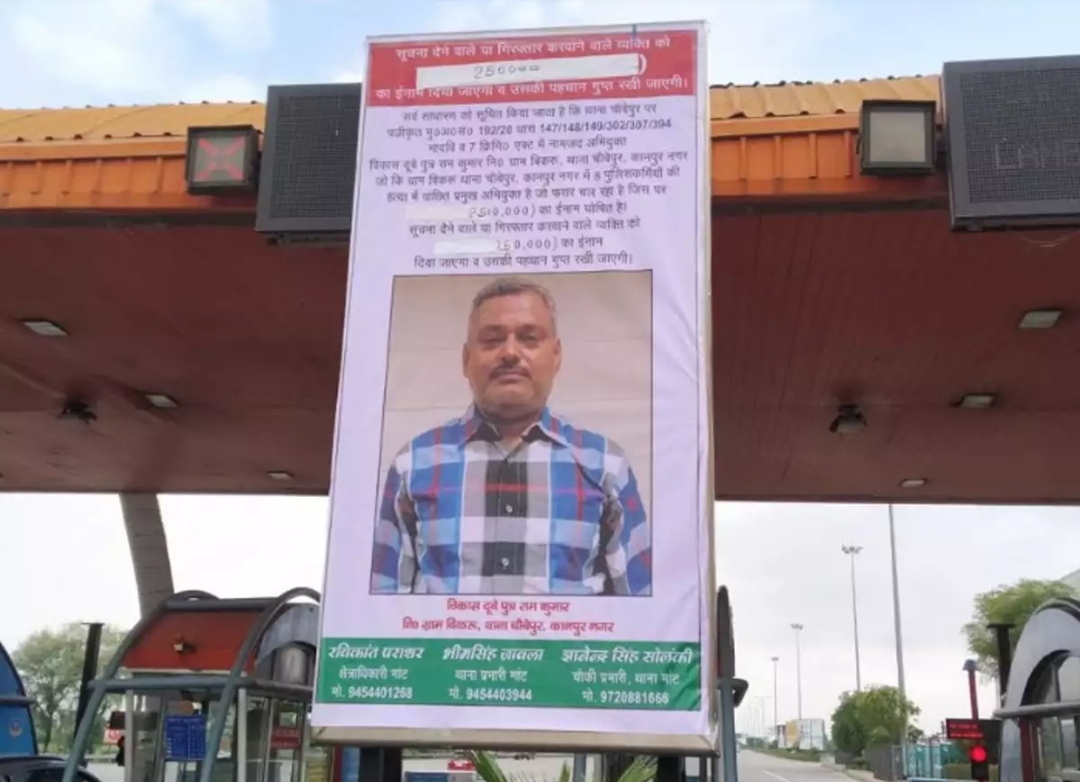 Following the directions of state police brass after the horrific Kanpur encounter case, police in all UP districts are now busy compiling lists of criminals under their jurisdiction.

According to UP police regulation—officers power and work— class A category history-sheeter are those offenders who were involved in dacoity, cattle theft, cheating, pilferage of railway goods from trains, while category B offenders are those who habitual and professional engaged in contraband smuggling, forgery, railway theft, wanted criminal, tele-communication cable thief, pickpocketer and others.

Explaining the concept of history-sheeter, IPS Sachindra Patel, the superintendent of police Firozabad said, “The basic idea behind maintaining history-sheet of an offender is to keep constant tab or manual surveillance on the person, so that he may avoid or not engage in any further criminal act.

A performa is prepared for an offender in police station, which tells an individual’s crime record including nature of crime, number of crimes, accomplice, current status and other details to beat level cop as well as other cops.”

In Firozabad, local police are searching whereabouts of 200 HS, while close to 150 are in jail.

According to ADG Agra zone, there are 64 men wanted for murder, robbery, theft and other crimes in eight districts and every one of them had cash reward on them, with maximum Rs 50,000 on three accused.