Many sanitiser deaths in Andhra unreported? 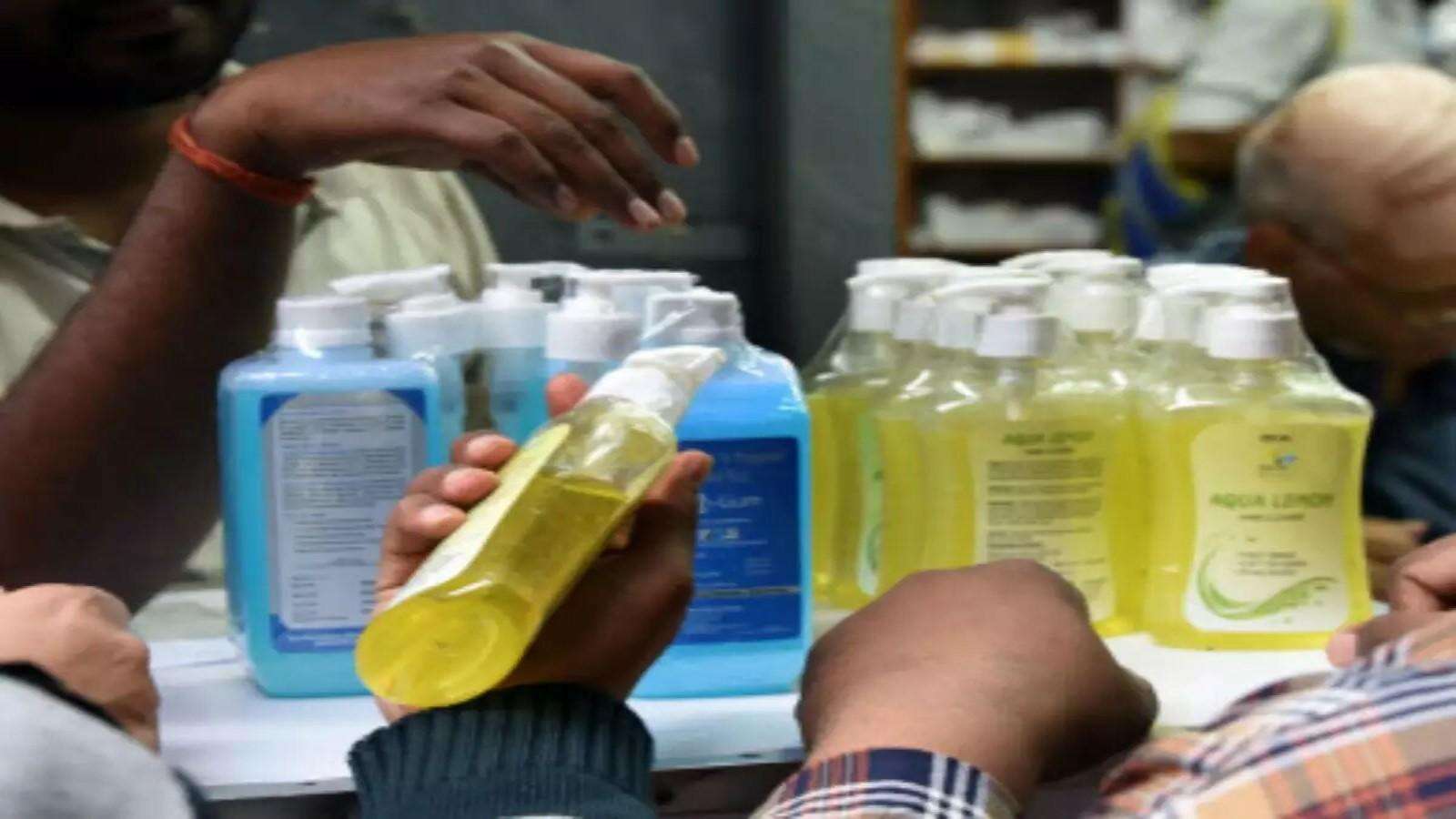 At least 36 people have died in Andhra Pradesh after consuming sanitizer and surgical spirit in place of alcohol. Cases have been reported in West Godavari, Visakhapatnam, Guntur, Prakasam, Vijayawada and Kadapa.

Recently, 11 people at Kurichedu village in Prasakam district died after drinking sanitizer. Moreover, a 52-year-old woman and her 24-year-old son committed suicide by consuming sanitizer at Chennur town in Kadapa district. While the recent spate of such incidents may come as a shock, police believe that many cases have gone unreported.

In fact, in the same Kurichedu village, two cases went unreported when family members had already cremated the bodies by the time the police found out. The deceased were identified as Kunda Agustin and Palepu Dasu.

Prakasam SP Siddharth Kaushal announced on Saturday that a special investigation team (SIT) has been constituted to probe the sanitizer-related deaths in Kurichedu.

Many people decided to use sanitizer to quench their alcohol addiction during the lockdown. This phenomenon is coming to the fore when the state government is considering a complete prohibition on alcohol.

Speaking to News Agency, Ramakrishna, the owner of a medical supplies store in Nidamanuru village said that he has seen some people purchase sanitizers daily. “If the sanitizers are being used to only keep hands clean then one bottle should be enough for a month,” said a speculative Ramakrishna while adding that he has observed some making bulk purchases which raises suspicion.