Mental And Physical Benefits of gardening 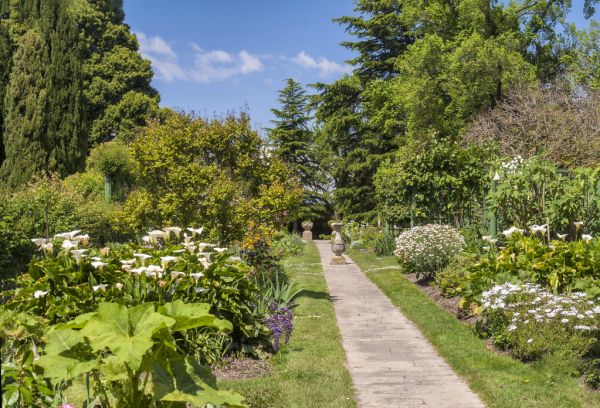 Gardening and being in nature are known to be physically and mentally beneficial. Despite this, many of us are still not spending enough time outdoors.

A meta-analysis of research examining the effects of gardening indicated a wide range of positive improvements in social, physical and psychological health.

In the long term, these can all alleviate and prevent various health issues. For example, a bit of weeding and pruning is enough moderate activity to keep adults in good shape and, according to research from the University of Pennsylvania, light activity associated with gardening can also improve your sleep.

Numerous studies have backed this up.

“We’ve evolved to be outdoors in nature and have done it for thousands of years,” says health and wellbeing psychologist Marny Lishman. “But, over time, we’ve enclosed ourselves inside so much that many people hardly go out.”

A bit of weeding and pruning is enough moderate activity to keep adults in good shape.

Lishman notes that technology and a more fearful society have exacerbated this.

“Many parents want their children inside and locked in the house as it keeps them safe,” says Lishman.

“But this is a cognitive shortcut that’s not very good for the mental health of the family.”

Ironically, going outside can actually help relieve this stress.

In a study from the Netherlands, participants were given a stressful task to complete before being split into two groups. One group read indoors for 30 minutes, while the other group did gardening. 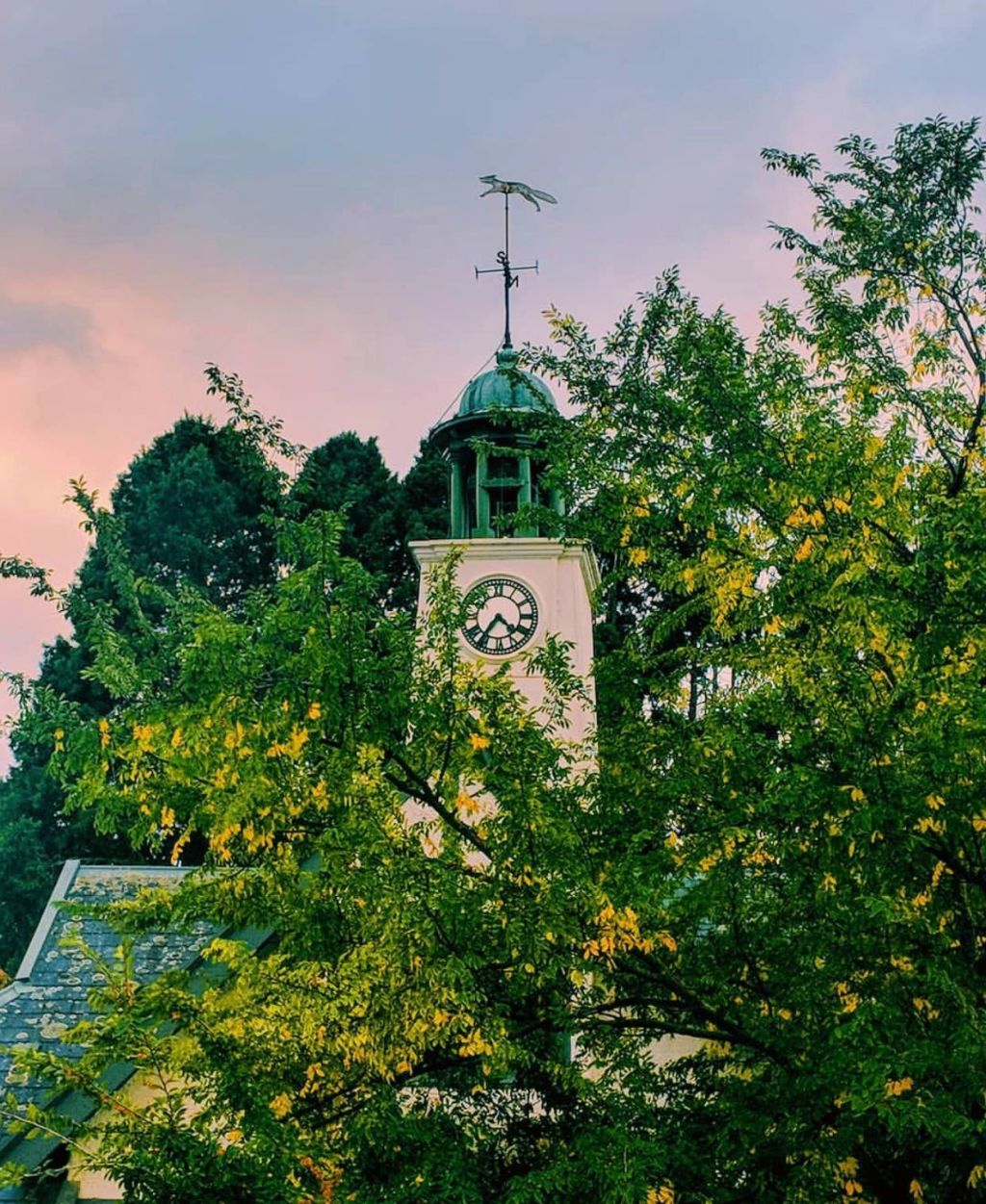 Afterwards, the gardening group reported being in a better mood than the reading group, and had lowered levels of the stress hormone cortisol.

Light activity associated with gardening can also improve your sleep.

I can relate. Since my son was born, we’ve spent a lot of time outdoors. In the early days, walks with the stroller were an outlet for us both. I breathed in fresh air and a sense of sanity and he breathed in the world around him.

“Being outside is good for children in so many ways,” says Lishman. “It helps them connect with the world and fuels their imaginations. It gets them physically moving and gives them a sense of independence and purpose.” 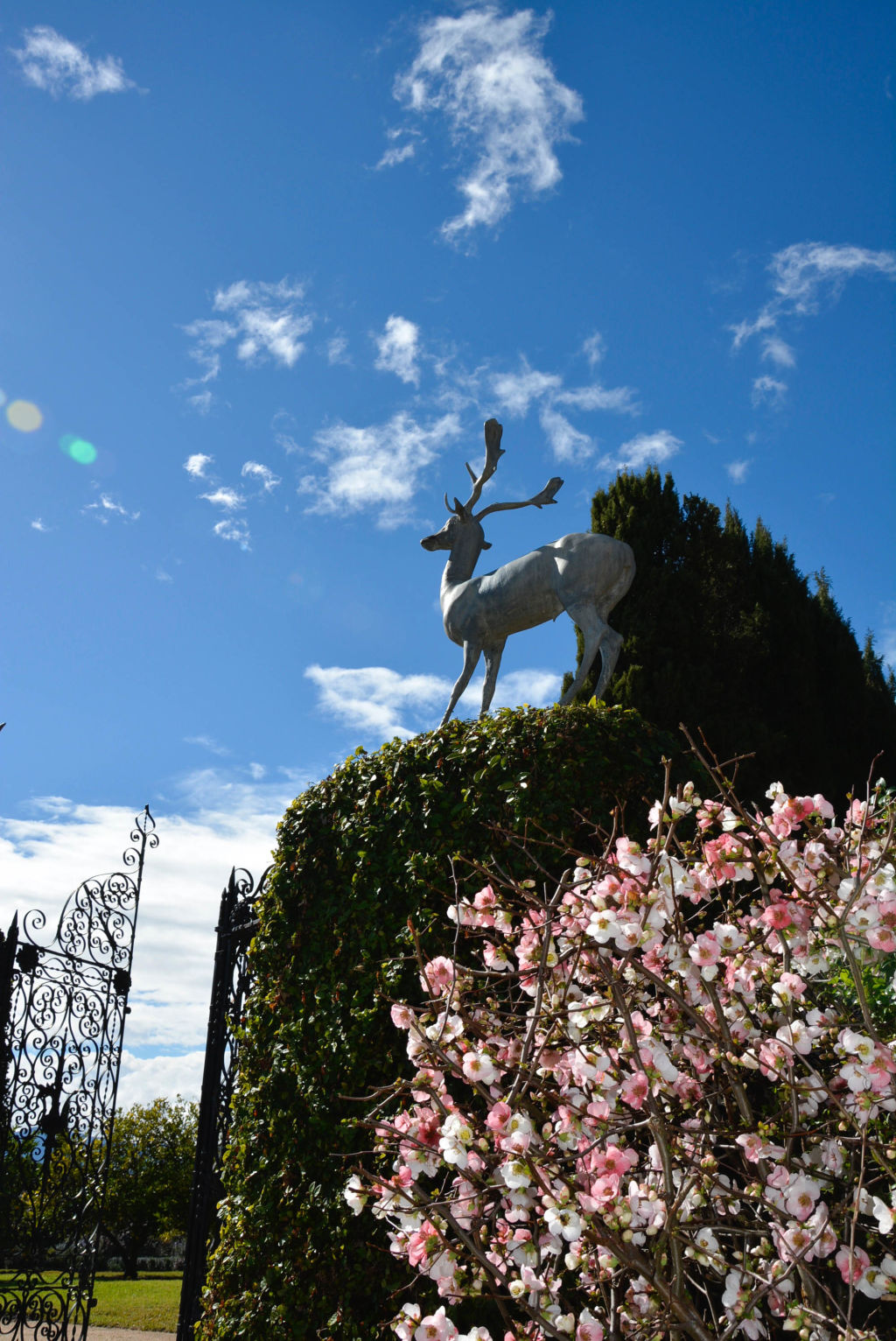 Over the course of 12 weeks, 46 children aged between nine and 10 created a school-based project to create a garden. Before and after the project the children completed questionnaires about their eating habits.

The results showed that children who took part in the school-based gardening project ate 26 per cent more fruit and vegetables afterwards.

All the fun aside, it’s nice to know that all this nature time is not only benefitting my son now but will continue to benefit him as he grows.

All the fun aside, it’s nice to know that all this nature time is not only benefitting my son now but will continue to benefit him as he grows.

A recent study found that adults who were less exposed to natural spaces during their childhood had lower scores in mental health tests, compared to those with higher exposure.

Wilma Zijlema, ISGlobal researcher and study coordinator, highlights that the conclusions “show the importance of childhood exposure to natural spaces for the development of a nature-appreciating attitude and a healthy psychological state in adulthood”.

As he continues to grow, I hope that my son’s love of the outdoors and nature will too. I hope he’ll continue to reap the rewards that it has on offer. And who knows, maybe one day he’ll be able to revive all my dying and ill-looking plants.

It takes real skill to make a legend come alive. A stroll through Coombe gardens with manager Daniel Johnson gives a glimpse into the personality of Australia’s opera diva Dame Nellie Melba, once the most famous singer in the world.

Hidden behind its giant cypress hedges for decades, Coombe Farm, the home of Melba, was opened to the public about five years ago. Today the 2.8-hectare cottage gardens, a restaurant and cellar door are one of the first stops for those exploring the Yarra Valley.

When Melba travelled the world, she brought her 14 Louis Vuitton trunks (note trunks – not suitcases) with her. These are perfectly preserved in the small gallery at Coombe alongside a series of portraits by artist Hans Heysen.

In the background, Melba surveys the transformation of her estate from the flickering newsreel on the wall.
Interestingly, she was a supporter of the suffragettes and was one of the first Australian women to drive, Johnson says.

Nellie Melba was born Helen Mitchell in 1861 in Richmond; she later changed her name in honour of her home city. Her father was a Scottish stonemason who made his fortune as a builder with Carlton’s Royal Exhibition Building his greatest achievement.

Hidden behind its giant cypress hedges for decades, Coombe Farm, the home of Melba, was opened to the public about five years ago.

After a brief failed marriage, Melba left her husband and son to move to Paris and embark on a singing career. In 1888, she became the leading soprano at Covent Garden and she made her debut in New York in 1893.

Returning to Australia, she bought a property to be closer to her father and built Coombe farm and cottage in 1912.

This was a relatively modest retreat for such a famous singer, who turned a small farmhouse into a nine-bedroom, seven-bathroom rural retreat – still used by the family.

Through the gates to the cottage gardens, the giant oak tree is rumoured to be 180 years old and is considered one of the best specimens in the country, while the 10-metre-high cypress hedges have developed the most amazing curves over the past 100 years.

Today the 2.8-hectare cottage gardens, a restaurant and cellar door are one of the first stops for those exploring the Yarra Valley. Photo: Coombe Farm Yarra Valley

These verdant gardens, possibly at their best when the roses are in bloom in October, were designed by William Guilfoyle (creator of Melbourne’s Royal Botanic Gardens) in 1911.

The cottage grounds are especially pretty with an Italianate garden, a French-style rose garden and a native garden.

The gorgeous pool, rumoured to be the oldest inground pool in Victoria, saw the likes of Charlie Chaplin, Clara Bow, Gloria Swanson and Douglas Fairbanks don their cossies and dive in. 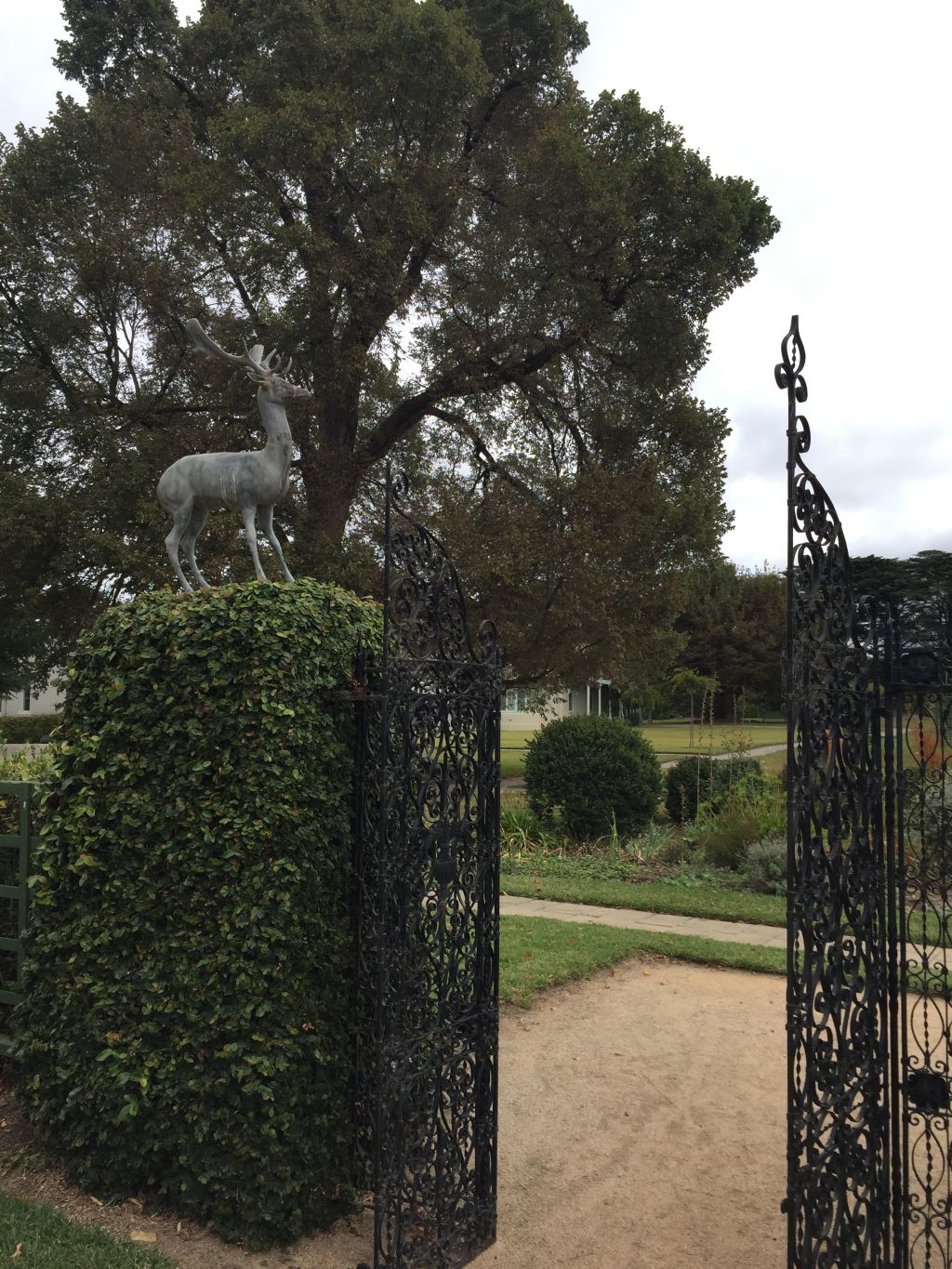 These verdant gardens, possibly at their best when the roses are in bloom in October, were designed by William Guilfoyle.

Coombe Farm is also one of the largest vineyards in the Yarra Valley producing some of the finest drops in the region, including the latest innovation, a Dame Nellie Melba gin.

Heavens knows what Melba would think about that.