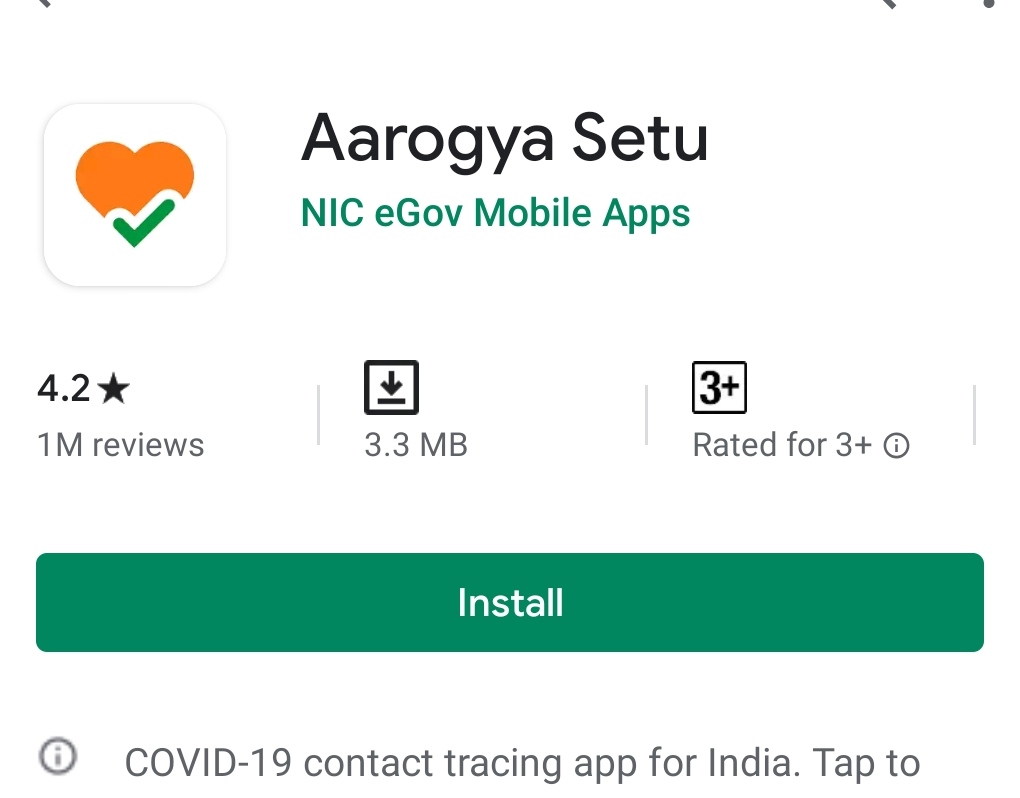 The complaint was filed by one Saurav Das who claimed to have approached the NIC, National E-Governance Division (NeGD) and the ministry of electronics and information technology seeking to know about the creation of the application.

The National Informatics Centre, which designs government websites, has said that it has no information about who has created the Aarogya Setu app and how it has been created. The Chief Information Commission has pulled up the NIC, which comes under the ministry of electronics, and issued a showcause notice to various chief public information officers asking them to provide a reply to an RTI application which questioned about the Covid-19 contact tracing up. The reply can’t be evasive, the CIC has said.

The complaint was filed by one Saurav Das who claimed to have approached the NIC, National E-Governance Division (NeGD) and the ministry of electronics and information technology seeking to know about the creation of the application, which has been downloaded by millions of Indians during lockdown. Downloading the mobile application is also a must before entering restaurants, cinema halls, metro stations, as stipulated by the ministry of home affairs. But Das said that neither NIC nor the ministry had data regarding the creations of the app.

The CIC has also asked the National Informatics Centre to explain why its name is there on the website but it does not have any information regarding it.

“The Commission directs the CPIO, NIC to explain this matter in writing as to how the website https://aarogyasetu.gov.in/ was created with the domain name gov.in, if they do not have any information about it,” Information Commissioner Vanaja N Sarna has ordered.

The CIC noted that not only the about the creation of the app, nobody“seems to have” any knowledge about the files created, the inputs received, audit measures taken to check whether personal data are being misused or not.

Concerns over the app and its security aspects have been raised before. Congress leader Rahul Gandhi had earlier accused the government of breaching data security.

“The Arogya Setu app, is a sophisticated surveillance system, outsourced to a pvt operator, with no institutional oversight – raising serious data security & privacy concerns. Technology can help keep us safe; but fear must not be leveraged to track citizens without their consent,” he had tweeted.

Union minister Ravi Shankar Prasad had then refuted the allegations and asserted that Aarogya Setu has not been outsourced to any private operator.