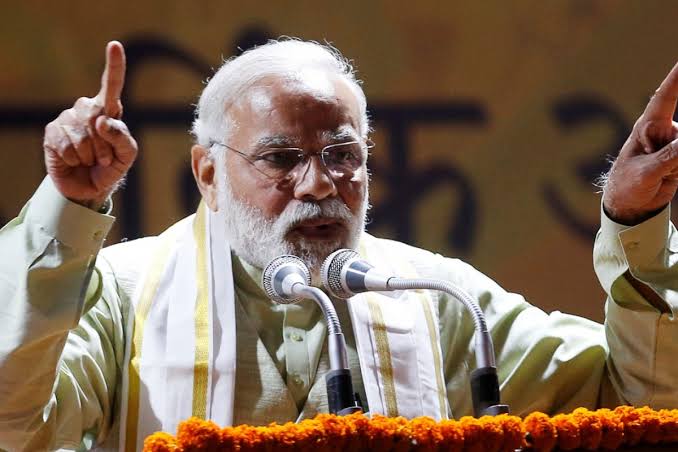 US President Donald Trump’s announcement that he had called off the peace negotiations with the Taliban was expected by India. It brings the region back to where it had started. Apart from Pakistan, all other powers in the region have collectively welcomed it.

India, which seemed to be out in the cold in the talks was quietly making its presence felt in no uncertain terns. India was of the view that there would be more regional stability without the talks with the Taliban, as there can be no differential between good terrorists and bad terrorists.

The deal itself was seen in New Delhi as a withdrawal agreement rather than a peace deal. This sentiment was echoed by many in the region — the Afghan government itself and almost all of the Central Asian republics.

Moscow, which hosted its own track of peace talks with the Taliban (with two meetings in February and May), was the other power that initially believed making a deal with the Taliban would bring peace to Afghanistan and keep Islamic State at bay. Within no time Putin must have been convinced by Modi.

India’s decision to strip Article 370 in J&K, was going to take place anyway but was hastened probably to demonstrate the Indian WILL. J&K move was to control the prospect of increased regional instability once the Pakistan-Taliban-US deal came into being.

It also signaled to various world power that India an Independent Power could not be ignored any longer in any deal whatsoever, at least not in Asia or Indo Pacific.

The US was told that any attempt to appease the Taliban as it headed for the exit would do two things — plunge Afghanistan back into a civil war and enable Pakistan to move its jihadis towards India, particularly Kashmir.

The Indian government also feared that a post-Soviet situation could return to Afghanistan, and spill over into Kashmir leading to yet another show down with Pakistan. Also this time India would not pull any punches. This drove the required sense into the Americans.

Trump’s announcement came on the day foreign ministers of Pakistan, China and Afghanistan were meeting in Islamabad to work out future plans after the US-Taliban peace agreement. This development has been the hardest blow to Pakistan and, by extension, China.

In the past few months, Pakistan enjoying a slow but growing acceptance in the USA administration, as Islamabad was seen to be “delivering” the Taliban to the negotiating table, starting with releasing Taliban’s co-founder Mulla Baradar from prison to conduct the talks in Doha. Pakistan has maintained that keeping Taliban in the power structure in Kabul would be key to peace.

Taliban, whose primary mentor and sponsor is Pakistan, had refused to talk to the elected government of Afghanistan. Whereas India has been totally backing the elected Afghan Government.

Pakistan has tried its putative role in the Afghan peace process to push its pressure tactics on Kashmir on to the Americans and some of the Europeans.

In recent weeks, Pakistan used the nuclear bogey to paint a spectre of a flashpoint between India and Pakistan which it said could affect a peace deal in Afghanistan.

However seeing India’s determination and ckear declaration that Pakistan would cease to exist in any nuclear exchange, made Trump see reason.

Now, its game plan to divert terrorists into Kashmir lies shattered. This will adversely affect its suicidal campaign against India in Kashmir. As the FATF plenary looms, Pakistan may find the west less willing to give it a pass on the black list.

Last Monday, after eight rounds of talks, US special envoy for Afghanistan Zalmay Khalilzad announced that the talks focused on the technical details of the agreement. Throughout the negotiations, Taliban kept up a steady stream of fighting and attacks.

Bill Roggio of the Long War Journal detailed a few, beginning with Taliban abducting and beheading Abdul Samad Ameri, head of the Afghan human rights commission, as well as targeted attacks on potential opposing forces, mainly from the Kabul government.

“For those clinging on to hopes that a peace deal will actually mean peace, look no further than than the Taliban atrocities of the past week. The peace of the Taliban will not be peaceful,” he wrote.

That the impending “peace” deal was in trouble was clear when US secretary of state Mike Pompeo declared he would not sign it, despite saying in June that September 1 was a deadline.

This week also saw nine former US ambassadors including James Dobbins, John Negroponte, Ryan Crocker among others writing a joint letter to caution the US against its decision to withdraw troops before the peace deal.