Muck Creators And Muck Rakers Exposed To The HILT

More deadly than the Indian Karait or even the King Cobra are a select breed of people who move around and act as the Conscious keepers of India. These pseudo intellectuals are more dangerous than a reckless politician and pose more danger to the Country than even the ISI. 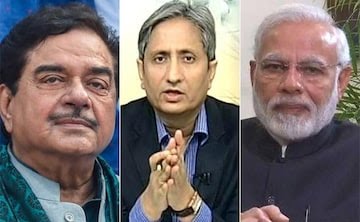 These free loaders, who had been living off the SARKARI patronage till coming of Modi to New Delhi now stand fully exposed.

It will be waste of time to call them names or pass derogatory remarks on them. Read below some of the headlines written by one of such people and make your own opinion : 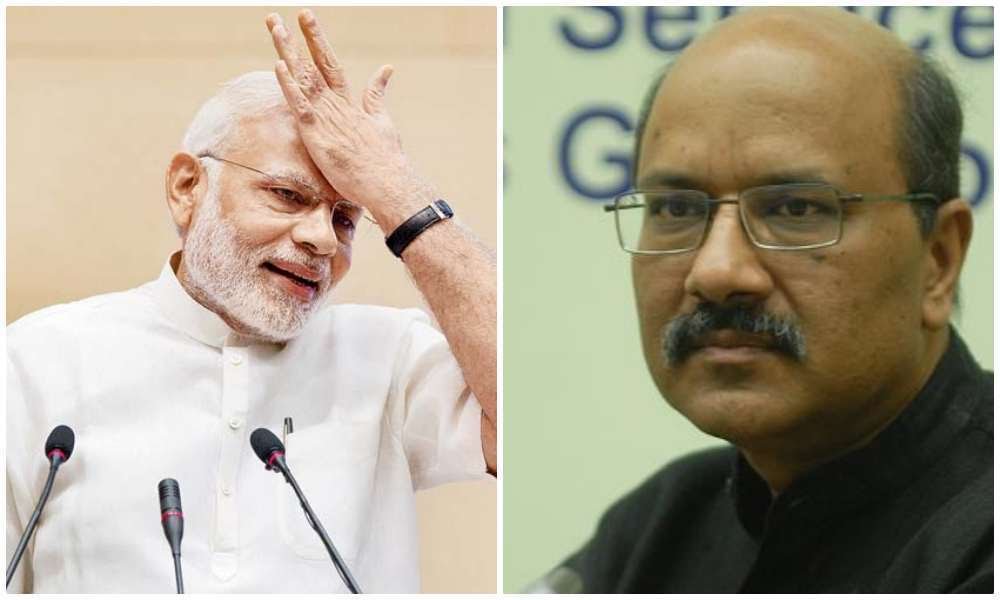 2. Even if it paid rich dividends in Uttar Pradesh elections soon after, Modi erred in gifting away that incredible success to Yogi Adityanath who no one had voted for. Demonetisation broke his government’s economic momentum. Yogi Adityanath may wreck his immediate political future. 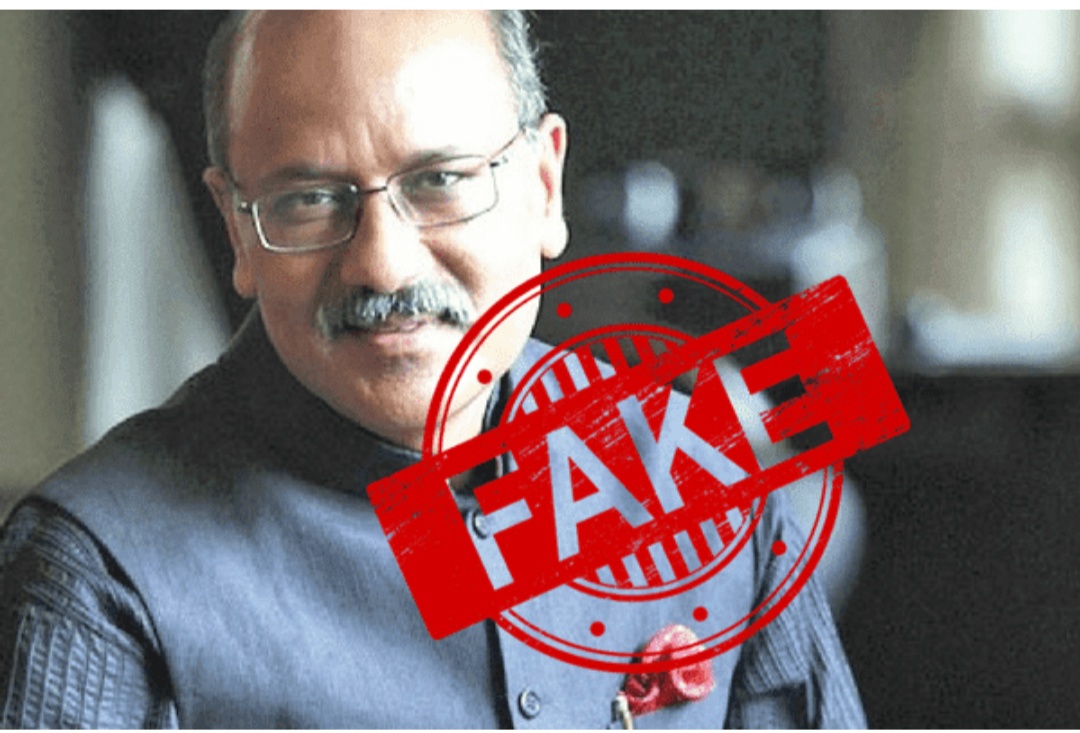 3. There is a wise Punjabi metaphor that applies universally: One who is a disaster in Lahore, will also be a disaster in Peshawar.

4. In our politics today, it fits Uttar Pradesh Chief Minister Yogi Adityanath. He is going around giving speeches in other states as the BJP’s Grand National Polariser. He fires the imagination of the faithful and entertains them. But they are going to vote for the Bharatiya Janata Party (BJP) anyway. His inability to swing the vote in any place else is now evident.

5. So far, I’d maintained that Narendra Modi’s biggest blunder as prime minister was demonetisation. I have changed my mind.For a weakening Modi, therefore, Yogi is now a lose-lose-lose proposition: Bad optics, worse governance, and the worst politics. 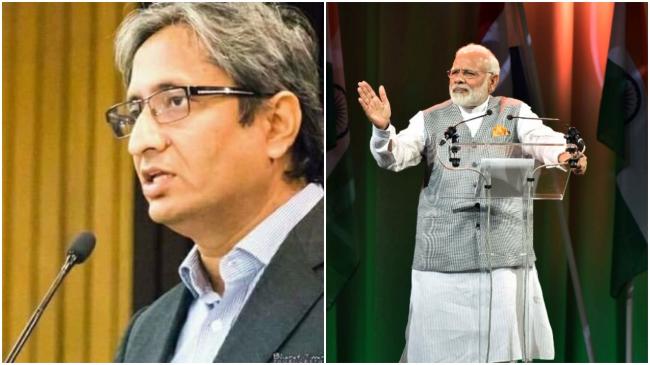 7. For the seventh-largest economy in the world, shared by nearly 1.3 billion people, mostly poor, this is a buccaneering approach to governance. It can work, by yanking in a lot of informal economic activity into the formal tent and, thereby, expanding the tax base. But who knows? Just as nobody quite knew or gamed the consequences of going public with the surgical strikes across the LoC, or of the defence minister reopening the global debate on the Indian nuclear doctrine by expressing his “personal views”. If you are a fan of this government, you can compare it with Virender Sehwag: See ball, hit ball. And if you aren’t, it’s the classical definition of governance by urban legends, WhatsApp forwards and early morning brainwaves. We won’t know the score for another few months. 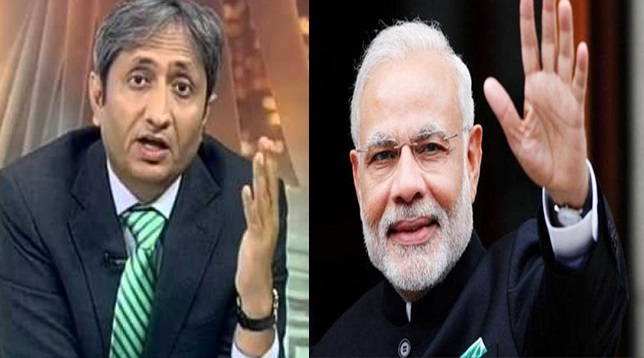 8. On Balakot and after, real mystery is how the Indian response has been touted as a triumph. Journalist Shekhar Gupta tapped his many high-level contacts in the defence establishment to produce an account that, while staying coy about certain crucial details, made the case that years of delays and bad decisions by the BJP and Congress have left India’s armed forces underequipped and underprepared. 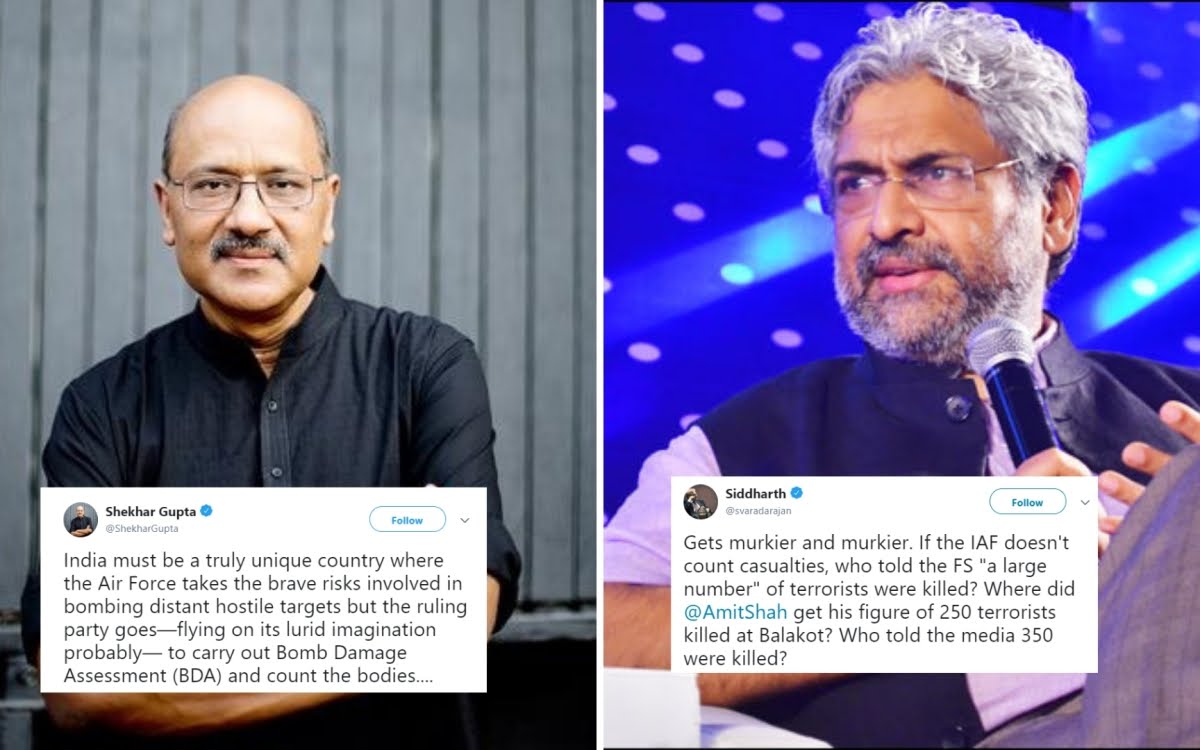 9. According to Gupta: “The Pakistan Air Force (PAF) was able to create surprise and local superiority – technological and numerical – in a chosen battlefield. It struck in daylight when least expected, and perfectly timed to attack the changeover of IAF AWAC [Airborne Warning and Control] patrols. The outnumbered IAF pilots (12 aircraft of three vastly different types), scrambled from various bases, and showed the presence of mind not to walk into the ambush set for them, but they failed to deliver a deterrent punishment on PAF.”

10. Revenge is for morons. Can Modi switch to deterrence, less sexy but way more diabolical?

11. India’s deterrence against Pakistan can’t be nuclear but a massive scaling up of conventional military power. Challenge Pakistan to match up & pauperise itself. 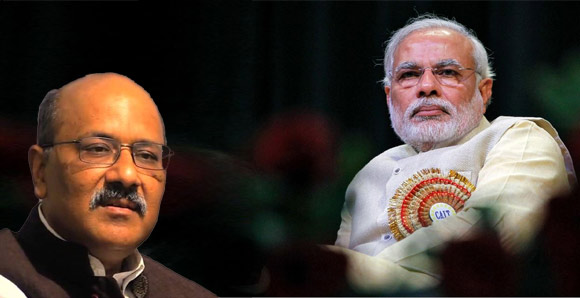 12. Gupta: Modi walks into his own Pakistan trap. Now things stand vindicated by the people of India. Muck will be removed soon from our polity