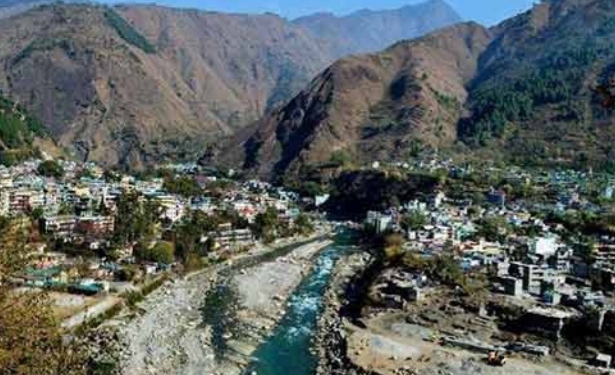 The Nepal Sashastra Prahari (NSP) or Nepal Armed Police which was manning six new border outposts set up along border with India near Dharchula area of Uttarakhand’s Pithoragarh district have withdrawn two of them a few days ago, state government officials said on Monday.

The development has come amid reports of Nepal Prime Minister KP Sharma Oli coming under attack from his ruling Nepal Communist Party (NCP) for his anti-India posture. A standing committee of the NCP was also to hold a meeting to decide Oli’s future on Monday but was postponed till Wednesday.

The six new border outposts were set up by Nepal about a month ago following a rift in relations with New Delhi after India inaugurated a strategically important road connecting the Lipulekh Pass with Dharchula town in Pithoragarh district.

Since then, Oli’s government has claimed that Kalapani, Lipulekh and Limpiyadhura areas of Pithoragarh district were Nepalese territories. Nepal’s Parliament also passed a new map showing the three areas in it.

Shukla said, “We noticed it during a brief meeting with Nepalese authorities a few days ago at the check post. When we enquired about it, they said it was done on order of higher authorities.”

Another official privy to the development said on the condition of anonymity, “The two outposts that were removed were located in Ukku and Bakra areas of their Darchula district near Indo-Nepal border.”

“There are reports that three more newly set up Nepal border outposts would soon be removed, which is a major development,” he said.

SDM Shukla said the high cost of maintaining the posts at remote areas could have been a factor in their removal.

“It seems their move came after the purpose, for which the border outposts were set up, was not served,” he said.

“They were largely set up amid the territorial dispute to check on illegal activities, if any, and the movement of Indian forces at the border. But, as illegal activities are mainly confined to drug trafficking or smuggling at a minor scale through this border, their purpose was not served. And on top of that, the cost of maintaining these posts with men at such a remote location was significantly high. Hence, they removed the two posts,” said Shukla.

Experts on Indo-Nepal relations in Uttarakhand termed Nepal’s move a significant one amid the tension in bilateral ties.

L L Verma, a retired professor of political science at Kumaon University and a close observer of Indo-Nepal ties said, “The removal of the outposts by Nepal signifies the change in its approach towards India amid tensions and PM Oli’s slipping grip in the government