Next Launch Date For Chandrayan 2 To Be Decided Soon 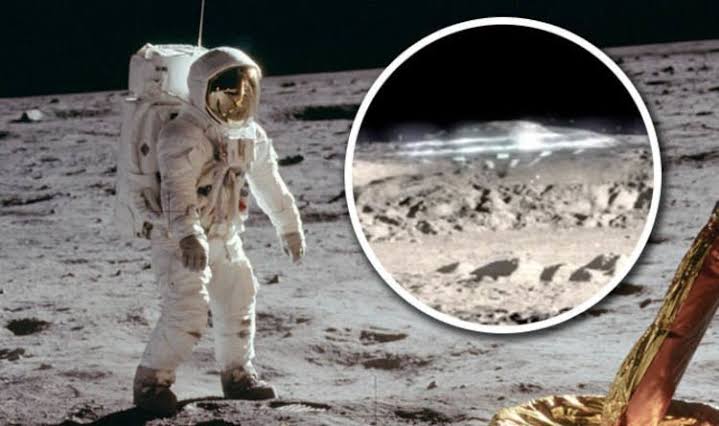 The Indian Space Research Organisation (ISRO) may try to launch the second moon mission Chandrayaan-2 later this month with another window available during the new moon on July 29 and 30.

The space agency called off Chandrayaan-2’s launch just 56 minutes ahead of the scheduled blast-off time early on Monday. Soon it was to be the 50th anniversary of Neil Armstrong becoming the first person to walk on the moon. “Right now, it is not possible to say when the launch can be scheduled. A committee is still investigating what went wrong,” an official from ISRO.

After July, the next launch window for Chandrayaan-2 would be in September. “A technical snag was observed in launch vehicle system at 1 hour before the launch. As a measure of abundant precaution, #Chandrayaan2 launch has been called off for today. The revised launch date will be announced later,” ISRO said in a statement almost 25 minutes after the countdown clock froze.

ISRO said that the mission was cancelled for July 15 keeping “abundant precaution” in mind. The launch of Chandrayaan-2 was called off as the rocket was not functioning according to laid down parameters.

The aim still remains to launch the mission as quickly as possible. “Yes, it was disappointing. But the good thing was that the mission has been saved and can be launched at a later date,”. India has been the fourth country after the US, the USSR, and Japan to land an uncrewed space probe on the surface of the moon.

Chandrayaan-1 had provided conclusive proof of water on the moon. The Moon Impact Probe, an impactor dropped from the orbiter to analyse the atmosphere as well as soil samples on impact, had hit the surface of the moon near the Shackleton Crater near the south pole at a place, now known as the Jawahar Point.

“Water was discovered on the moon by Chandrayaan-1 in 2008 and further re-examination of retrieved samples for trapped water in lunar rocks was an important finding.

The very thin atmosphere of the moon also showed water content,” P Sreekumar, director of the Space Science Program Office, had said in a video address. Apart from that, the moon’s south pole also has cold traps preserving the history of the solar system.

“Our moon is believed to have formed from the remnants of a giant impact of Mars-sized solar system object with Earth more than 4.4 billion years ago. Evidence of the early solar system environment in Earth’s vicinity is well preserved on the moon,” Sreekumar had said. “Knowing the early history of the solar system and the Earth is an important step towards understanding planet formation and evolution around other stars.”

The indigenous mission was first scheduled for March 2018 and has been already delayed four times for making changes in the design of the lander and the orbit in which it would reach the surface of the moon.

The July 2019 launch date was decided after a design change to the lander, a change in the orbit, and the new GSLV Mark III launch vehicle to carry the now heavier satellite.