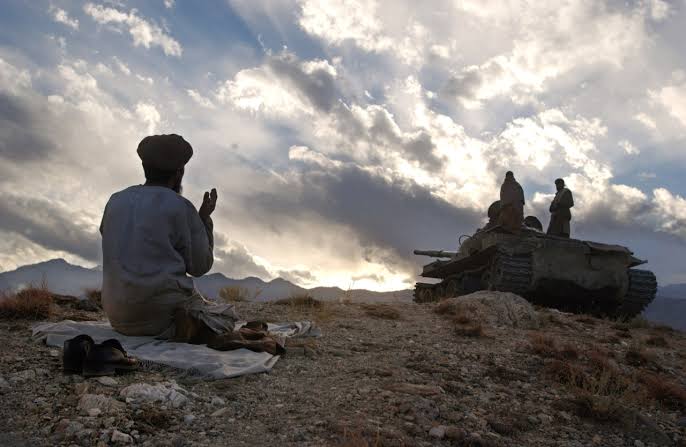 Presently China claims to have 14 neighbours by virtue of having forcefully captured Tibet and Xinjiang. So no wonder it now has a border with Afghanistan also, one of the shortest it has with any of its neighbours. Afghan Xinjiang border is under 100 kilometres in length with all bilateral problems resolved between China and Afghanistan, in a treaty after which the border was demarcated.

Earlier Chinese had no interest in Afghanistan. The first time they seem to get interested was 2008 in order to secure access to strategically important copper deposits of Ainak, in the Afghan province of Logar. A group of Chinese Govt Companies had secured a lease for 30 years from the Afghans.

So next out of the blue, the Checker game starts with an emphasis on the fact that Afghanistan was a centre of Buddhist civilization. China suddenly discovered that relationship had been established between Afghanistan and China in 643 AD itself when a Chinese monk Xuanzang had travelled to Bamiyan.

Chinese who had no Foreign Policy on Afghanistan, for various reasons suddenly became interested in this troubled area since 2013 …….the main reason being to keep India out of the region. So most innocently, they told the world that their aim was helping Afghanistan to bring peace in this land and also help in reconstruction and reconciliation, under the UN framework and working together with other global and regional powers.

Chinese know fully well that its CPEC ‘s most glorified project….the Port of Gwadar will ultimately fail to draw the desired trade. Therefore It is now also planning to connect Afghanistan with its multi-billion dollar road project, the Belt and Road Initiative, which includes the so-called Chinese-Pakistan Economic Corridor.

This way economics will play a central role in Afghanistan’s increasing importance for China. Chinese goods will get a route through to Central Asia, then to Europe and right up to the Mediterranean.

Then there will be free trade areas as well with several countries, with the aim of supporting Chinese export flows. This is how the Chinese plan to solve the Afghan problem through regional economic integration and development.

Trying to project itself as a responsible world Power, China at once joined the Quadrilateral Coordination Group (QCG) with Afghanistan, Pakistan and the US when invited by Obama the US President. Even the Afghan President Ashraf Ghani after taking office in 2014 visited Beijing on one of his first trips abroad though his aim was to pressure Pakistan into coercing the Taleban to the negotiating table.

However this initiative faltered due to Pakistani politics. Realising this, the Afghan Govt has since been drawn much closer to India. This is not to China’s liking and of course Pakistan has been jumping like mad ever since. Afghan Govt has now realized that for the Chinese every thing in Afghanistan is Pak centric.

The operationalization of Chabahar Port in Iran by India and transportation of more than a million tons of wheat to Afghanistan through it has totally surprised both China and Pakistan. It is surely going to affect the economics of Gwadar Port. Now a further complication has been inserted by India by announcing the building of a rail and road transport corridor from Kandla, Mumbai and Kolkatta to Kathmandu and also to other major towns in Nepal.

These corridors will provide an easy route to other countries for conducting trade with land locked Nepal. Ironically it will also provide a shorter and safer route to the Chinese goods from hinterland of China to Kathmandu and onwards to the Indian Ports. This route will be safer, shorter and cheaper than the CPEC …..Gwadar Route. This may impact the trade through Gwadar very gravely, reducing it to just a trickle.

Chinese are also not happy with the American Policy on the Region because now it is no more Pakistan Centric. Even USA is now trying to marginalise Pakistan and wants that India should play a more proactive role in Afghanistan. However wisely, India is playing a bigger economic support role and refraining from getting involved in a direct military role……at least for the time being.

Actually China is badly scared of not only Afghanistan but also the Central Asian Republics and Baluchistan and even tribals in Pakistan because they all are highly dominated by large ethnic Muslim populations with links in Xinjiang.

Chinese are aware that in case Xinjiang which is full of large ethnic groups of all varieties, becomes restive, then the unrest has the potential to spread into other provinces of China leading to loss of not only Xinjiang and Tibet but a few other areas also.

A group called East Turkistan Independence Movement, in not too distant past had managed to carry out strikes in certain parts of China beyond Xinjiang. Uighur problem has become a major headache for China, even if they are loath to acknowledge it at World Forums.

They are only now realising that Uighurs are not only confined to China but spread all over Central Asia including Turkey and India ( parts under illegal occupation of Pakistan ). As per reports, more than 5000 Uighurs are fighting against the Syrian Govt. No wonder China is worried as to what will happen if they return from Syria and enter Xinjiang. A few thousand Uighurs militants are also staying in Afghanistan especially in Badakhshan area and waiting for an opportune moment.

Another Chinese nightmare which may indeed happen is escalation of Baluchistani freedom movement with help of India and recognition of a free Government of Baluchistan by USA…….what will then happen to Gwadar Port and CPEC ? 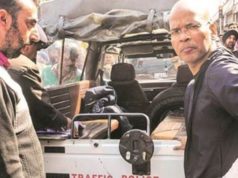 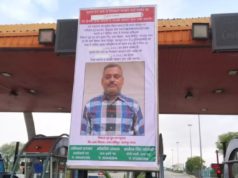 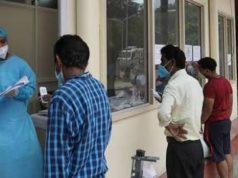