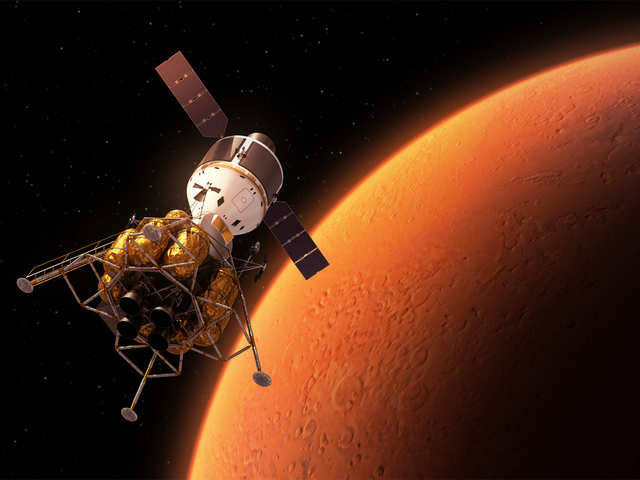 Shukrayaan will be the first mission to map Shukra subsurface

After the success of Mangalyaan and Chandrama missions, ISRO aims to launch its Shukra orbiter Shukrayaan in late 2024, more than a year later than previously planned, an ISRO research scientist told a NASA-chartered planetary science planning committee.

T. Maria Antonita of the Indian Space Research Organisation (ISRO) detailed the status of the mission to scientists drafting a new 10-year plan for NASA’s planetary science program. Shukrayaan will be India’s first mission to Planet Shukra and will study the planet for more than four years.

ISRO was aiming for a mid-2023 launch when it released its call for instruments in 2018, but Antonita told members of the National Academies’ decadal survey planning committee last week that pandemic-related delays have pushed Shukrayaan’s target launch date to December 2024 with a mid-2026 backup date (optimal launch windows for reaching Venus occur roughly 19 months apart).

Antonita said Shukrayaan is currently slated to launch on India’s GSLV Mk II rocket. However, she said the team is also evaluating the possible use of the more powerful GSLV Mk III rocket, which would allow Shukrayaan to carry more instruments or fuel.

A launch vehicle decision, she said, is expected by the time ISRO freezes the mission’s configuration and final set of instruments in the next three to six months.

In its current configuration, the orbiter weighs about 2,500 kilograms and will carry a science payload consisting of a synthetic aperture radar and other instruments.

Once launched, Shukrayaan is expected to take a few months to reach Shukra, where it will enter a highly elliptical orbit of 500 by 60,000 kilometres around the planet. Over the following year, it will use aerobraking to lower its orbit to 200 by 600 kilometres. This polar orbit will be the final one used for scientific observations.

The mission’s primary science objectives are to map Shukra’s surface and subsurface while studying the planet’s atmospheric chemistry and interaction with the solar wind.

Shukrayaan’s flagship instrument is an improved version of the dual frequency synthetic aperture radar (SAR) India’s Space Applications Centre built for the Chandrayaan-2 spacecraft currently orbiting the Moon. Antonita said Shukrayaaan’s SAR payload will have up to four times the resolution of NASA’s Magellan orbiter, a Venus mapper launched in 1989.

Roughly 100 kilograms of Shukrayaan’s 2.5-ton mass is set aside for scientific instruments, according to the call for instrument proposals ISRO issued two years ago soliciting payloads from India and abroad.

The open call for instruments marks a return to the approach ISRO took with Chandrayaan-1, the lunar orbiter it launched in 2008 carrying six instruments from countries other than India.

Of the proposals, 20 candidate instruments have been shortlisted but the session didn’t mention which ones.

Antonita did say that Russia, France, Sweden and Germany will have instruments onboard. The French space agency CNES announced in September that the Shukra Infrared Atmospheric Gases Linker, or VIRAL, instrument it codeveloped with Russia’s space agency will fly on Shukrayaan.

In addition to its flagship radar, Shukrayaan will also carry an instrument suite capable of spectroscopic observations in infrared, ultraviolet and submillimetre wavelengths to study Shukra’s atmosphere, according to Antonita’s slides.

The possible detection of phosphine in upper atmosphere excited many people about the prospects of life there, although some scientists are still sceptical.

According to Antonita, the presence of phosphine and other biomarkers in Shukra’s upper atmosphere could be confirmed using the orbiter’s Near Infrared Spectrometer. The instrument will also be used to detect and locate any active volcanism.

Only three spacecraft have orbited Shukra in the past 30 years, but space agencies around the world are showing renewed interest in the second planet from the sun. NASA selected two Shukra missions earlier this year for further consideration for launch opportunities in 2025 and 2028. 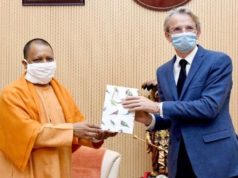 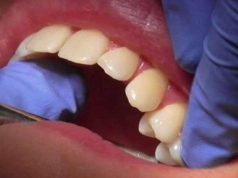