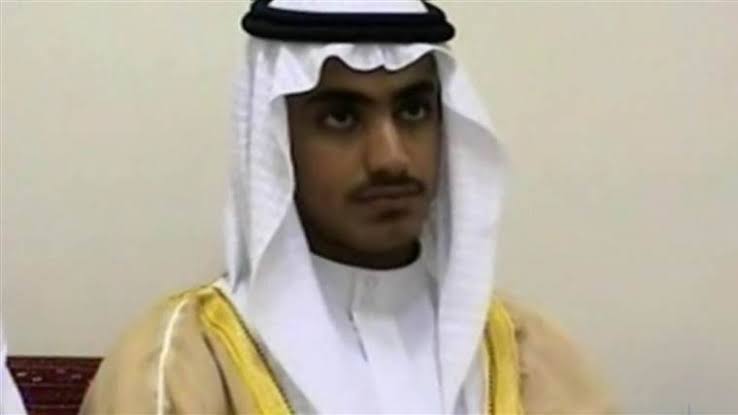 “Hamza bin Ladin, the high-ranking al-Qaeda member and son of Osama bin Ladin, was killed in a United States counter terrorism operation in the Afghanistan/Pakistan region,” Trump said in a statement.

“Hamza bin Ladin, the high-ranking al-Qaeda member and son of Osama bin Ladin, was killed in a United States counter terrorism operation in the Afghanistan/Pakistan region,” Trump said in a statement, reported the news agency.

Speculations on Hamza’s death were doing the rounds since early last month but nothing was confirmed until today. Hamza, who is believed to be around 30 years of age, is said to have been born in Jeddah in Saudi Arabia where the family of the slain Al Qaeda chief had lived for generations.

While the exact place where he was killed and under what circumstances was not specified by the US President, he said: “The loss of Hamza bin Laden not only deprives al-Qaeda of important leadership skills and the symbolic connection to his father, but undermines important operational activities of the group.”

Trump claimed that Hamza was responsible for planning and dealing with various terrorist groups.

In August, Trump had stated that the Al-Qaeda heir was a threat to the US and had refrained from making any comment on news reports to confirm his death. “I can’t comment about that. But he was very threatening to our country. He was saying very bad things about our country,” Trump had said.

The US Media quoting unnamed officials had been reporting that the Hamza was killed during the first two years of Trump administration. The New York Times which was the first US publication to report about it, had said, “If confirmed, his death represents another blow to Al-Qaeda whose ranks were hollowed by relentless American attacks and by the rise of Islamic State.”

Hamza was named a “specially designated global terrorist” in January 2017. His last known public statement was released by Al Qaeda’s media arm in 2018 in which he had threatened Saudi Arabia and called on the people for the Arabian peninsula to revolt. His father Osama was killed in a raid by the US Navy SEAL in Pakistan’s garrison city of Abbottabad in 2011.