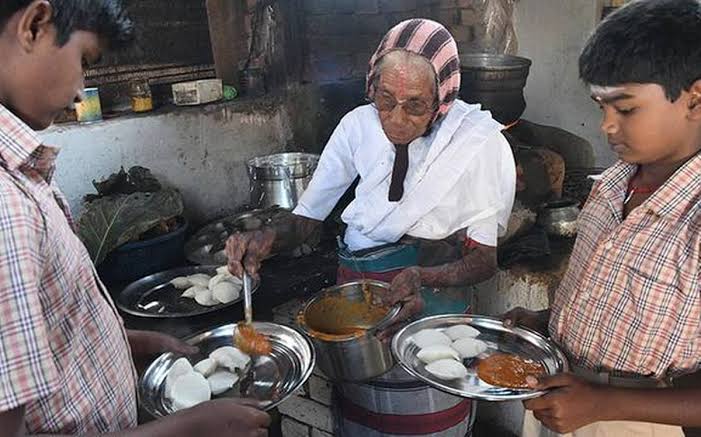 From the outside, the 30-year-old eatery looks like any other nondescript building in a village. Home to octogenarian M. Kamalathal, in Vadivelampalayam on the outskirts of Coimbatore, visitors arrive here from near and far for her sought-after idlis — priced at ₹1 each.

Ms. Kamalathal wakes up at 5 a.m. every day, and prepares her idli batter and chutney for side dish using a traditional grinding stone. She opens the doors for diners at 6 a.m. and closes at noon, sometimes sooner, depending on how much batter she is left with.

“I use eight kg of rice for the batter,” she said. When asked how many idlis she steamed every day, she replied,: “I don’t have a count for that!”

According to paatima (grandmother), as Ms. Kamalathal is fondly known among her customers, she is 82 years old. Despite her wrinkled, bespectacled face, a bony frame and a slightly hunched back, she appears as sprightly as a middle-aged person, running the cramped eatery all by herself.

With her son taking to gardening work, it is P. Aarthi, wife of Ms. Kamalathal’s grandson, who keeps her company during the day time.

“She likes to do everything by herself,” the granddaughter-in-law said, adding that Ms. Kamalathal even chooses the firewood to be used.

On paatima’s age, Ms. Aarthi, who intends to continue running the eatery after the old lady, remarked, “She might be even 90 years old.”

With the number of customers visiting the eatery steadily increasing from 7 a.m. onward, Ms. Kamalathal cooks without a pause in her traditional idli vessel, on an an earthen stove with firewood. 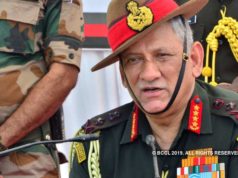 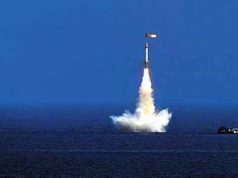