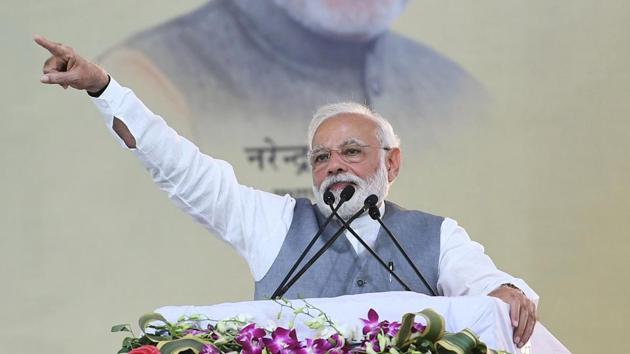 A group of visiting Pakistani Hindu pilgrims have thrown their lot behind the contentious Citizenship Amendment Act (CAA), describing the legislation as a “much-awaited step in the right direction as it would directly impact our lives”.

Nearly 300 Hindus from Pakistan are on a pilgrimage to Haridwar, where they were accorded warm reception by the local residents.

While one batch comprising 219 Hindu pilgrims are camping at Shadani Darbar ashram, another batch of 84 devotees are putting up at a dharamshala in Kankhal.

A trader from Ghotki Teekam Das, from a district in northern Sindh, hailed Prime Minister Narendra Modi’s bold initiative. Das justified that the Act sought to provide a legal and easier route to not only the Hindus but also Sikhs, Christians, Jains, Parsis and Buddhists living in the sub-continent as they could reap the benefits of Indian citizenship.

“The opposition from some quarters of the India society is only due to confusion, lack of knowledge about the new Act and the tougher norms for Pakistani non-Muslim nationals in getting Indian citizenship,” reasoned Das. Kailash Kumar, a jeweller from Sindh province, echoed Das. Kumar pointed out that the CAA is like a beacon of hope for those living in neighbouring countries and who always longed to get citizenship of India, the land of their forefathers.