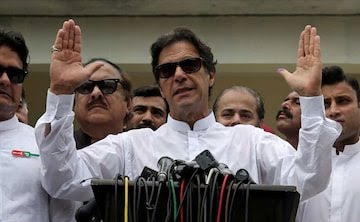 Pakistan has confirmed the death of Brigadier Faisal Qadir, Commander 80 Brigade of the Pakistan Army. According to Pakistan Occupied Kashmir local media reports, the Brigadier died due to a cardiac arrest on Sunday.

However a report in Pakistani media r claimed that his “condition deteriorated” a day after performing coronavirus duties in the Aston district of Gilgit-Baltistan., There are speculations that Pakistan may be covering up to avoid the embarrassment and it is highly likely the Brigadier could have been killed in the Indian Army’s artillery assault on April 10 (a video of which was shared by the Indian Army).

On Friday, April 10, the Indian Army used Bofors artillery guns to target ammunition dumps and terror launch pads in the Keran sector of Kupwara along the Line of Control in Jammu and Kashmir, near the site of a hand-to-hand battle between Indian Special Forces and terrorists.

According to an intelligence report, 15 Pakistan soldiers and eight terrorists were killed in the Indian Army’s artillery assault. The Pakistani Army confirmed the firing by Indian forces in Sharda, Dudhnial and Shahkot sectors along the LoC but didn’t admit the casualties. Instead, Pak Army claimed that only four civilians including a 15-year-old girl suffered injuries in the Indian firing.

It was India’s response to the unprovoked ceasefire violations and came after reports of more than 150 terrorists in the area waiting to infiltrate. The claim of civilian casualties by Pakistan was also exposed by the Indian Army, who said that only a few shops storing food and logistic supplies were damaged in the collateral damage.

Given the inconsistencies surrounding his death, intelligence reports and Pakistan’s history of lies and deceit, Brigadier Faisal Qadir could be one of the 15 Pak soldiers killed in the Bofors artillery assault by the Indian forces.

Also, Islamabad has a habit of lying when it comes to its military – be it providing safe passage to terrorists and facilitating their incursion into the Indian side of the border or the casualties it suffers at the hands of the Indian Army.

In February last year, Indian Air Force (IAF) wing commander Abhinandan had shot down an F-16 fighter jet belonging to the Pakistan Air Force during the aerial clash over Kashmir after the February 27 airstrike on a terrorist training facility inside Pakistani territory.

Pakistan never accepted that its F-16 fighter jet was shot down by a relatively lower grade of Soviet-era Indian Air Force MiG-21 Bison. 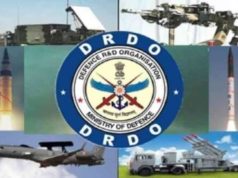 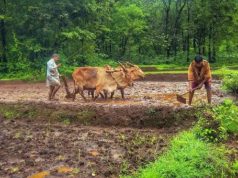 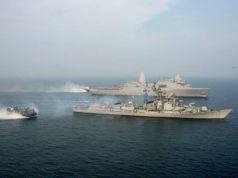