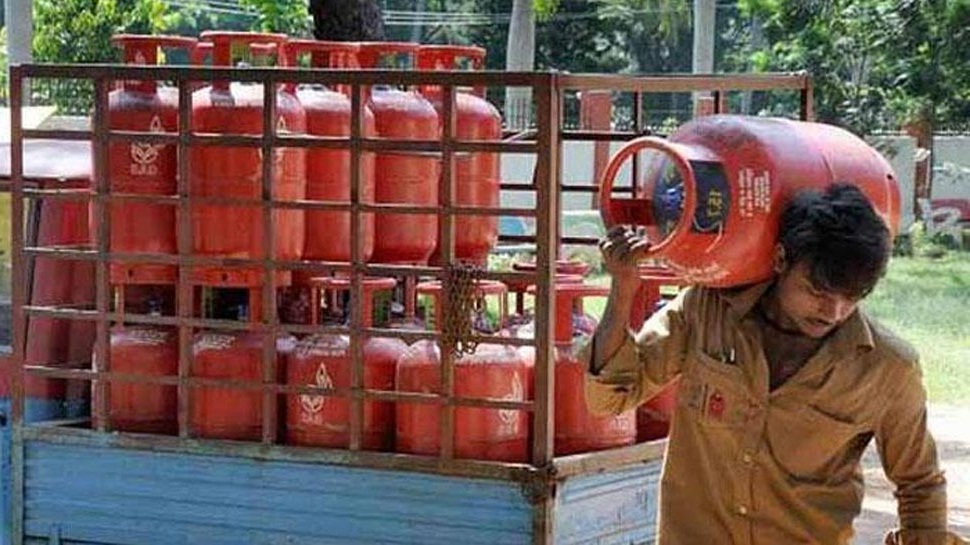 ‘Our delivery boys are returning without delivering LPG cylinders as most of the consumers who booked in panic don’t have an empty cylinder,’ says an OMC official

Consumers who had booked LPG cylinders in a state of panic, fearing the stocks will get exhausted due to the lockdown announced by the Centre, now are not taking the delivery of booked cylinder as they do not have empty cylinders, according to officials of oil marketing companies (OMC).

An official of an OMC, who looks after the Sales division, told ANI on the condition of anonymity, “Our delivery boys are returning without delivering LPG cylinders as most of the consumers who booked in panic don’t have an empty cylinder and are therefore not taking delivery of cylinder.

Amidst apprehensions of domestic LPG gas cylinder stocks getting exhausted, consumers had resorted to panic booking of LPG cylinder refills in the last week.”

Sources told ANI that nearly 15-20 per cent of the total LPG refill bookings were made by people even before the cylinders in use at their respective residences were emptied.

Officials of OMCs confirmed that 15-20 percent of the total cylinders taken for delivery had to be brought back as no empty cylinders were available with the consumers.

According to an OMC official, “OMCs daily get the booking of approximately 50 lakh LPG cylinders all around the country. Last week, OMCs witnessed daily booking of around 60 lakh cylinders. Due to this panic booking, OMCs were forced to increase production and accordingly, dispatches to the LPG cylinder distributors were also increased.”

“Later we were surprised to know that they don’t have empty cylinders and have started refusing to take delivery,” he added.

Another official confirmed that some people had tried for additional booking of LPG and further added that this situation arises due to problems faced by delivery boys during the starting days of lockdown.

“Now supply is streamlined and people are getting LPG whenever they need. We have enough stock and consumers need not to panic,” he said. 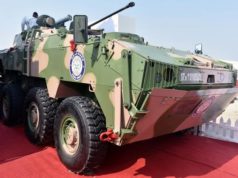 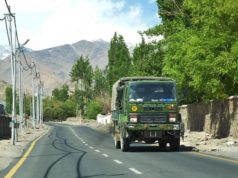 Infrastructure Upgrade Along The Border Will Be Continue With Speed