Plastic Turned Into Petrol With Cost Coming Down By Half 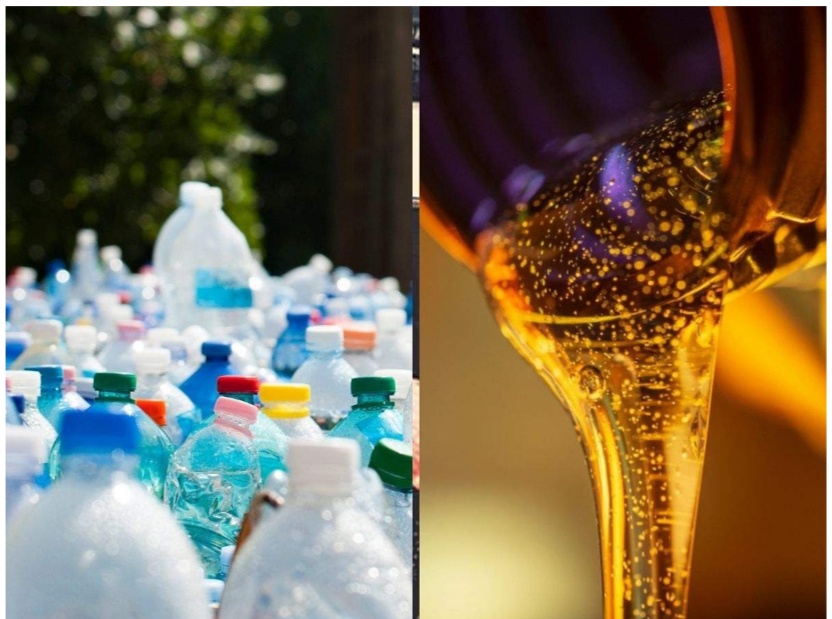 A mechanical engineer professor Satish Kumar has converted 50 tonnes of non-biodegradable plastic into petrol. He is supplying this
petrolto small and medium enterprises for Rs. 40 per liter which is almost half the price of the actual commercial petrol.

With this the professor also aims to solve environment’s biggest problem. Though the product has not been tested for vehicles, it is used by industries for running the machines and that itself is a big success.

Kumar claims that except for Polyvinyl Chloride (PVC) and Polyethylene Terephthalate (PET), all other kinds of plastics can be used to make petrol and no segregation.

He claimed that he made petrol with the help of a three step process known as plastic pyrolysis. “The process helps recycle plastic into diesel, aviation fuel and petrol.

About 500-kg of non-recyclable plastic can produce 400 litres of fuel. It is a simple process which requires no water and doesn’t release wastewater. Neither does it pollute the air as the process happens in a vacuum,” Kumar told a leading website.

Presently, his company is producing 200 litre of petrol a day out 200 kg of plastic and selling it to local industries for Rs 40 to 50 per liter.