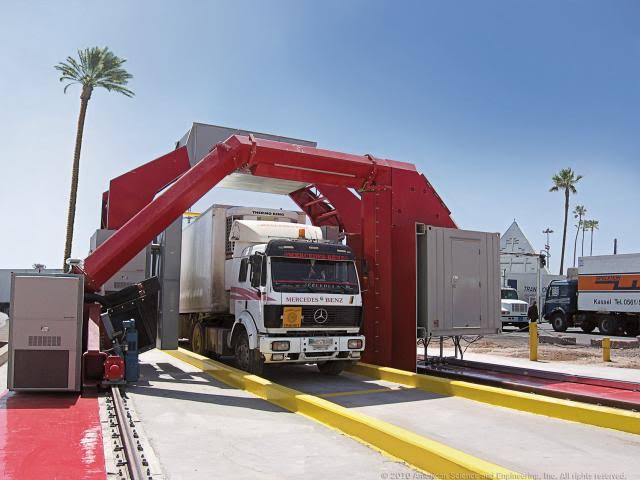 Security forces and State Police have demanded full-body truck scanners to be installed at checkpoints in the Kashmir valley. Army too should be backing the idea.

Sources said checking these vehicles by unloading all apple cartons is done on a random basis but all the apple-laden trucks can’t be checked properly in absence of full-body truck scanning machines.

Such machines can also help in proper checking and security risks can be averted, the sources informed. In the Nagrota incident, four terrorists had crossed over into Indian territory from the Samba sector and were then picked up by a truck there.

It was on its way towards the Kashmir valley when it was intercepted by the security forces near the Ban toll plaza near Nagrota and all terrorists were killed. The terrorists belonging to the Jaish-e-Mohammed terror group of Pakistan and were in constant touch with Abdul Rauf Asgar, who is the brother of Jaish chief and global terrorist Maulana Masood Azhar.