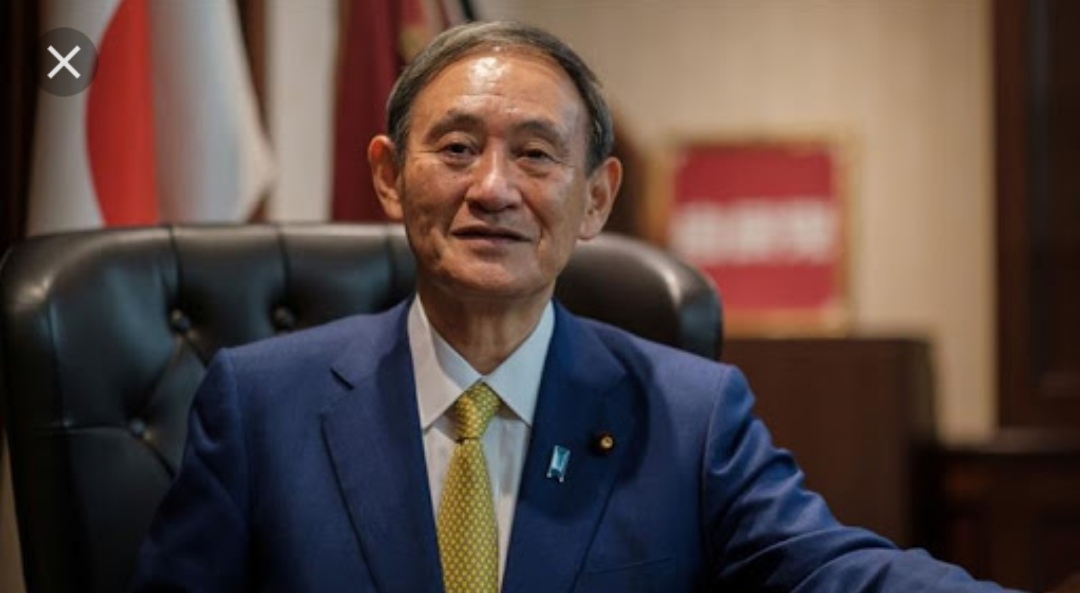 Last week, Modi and Abe had held their annual summit but over phone, and both nations had signed the much awaited logistics services pact for the two navies

Prime Minister Narendra Modi, who shared an excellent rapport with Abe, congratulated Suga in a post on Twitter. ”Heartiest congratulations to Excellency Yoshihide Suga on the appointment as Prime Minister of Japan@kantei I look forward to jointly taking our Special Strategic and Global Partnership to new heights @sugawitter,” the post said.

Yoshihide Suga, who was elected as Japan’s next prime minister on Wednesday, is in many ways a policy clone of the man he replaces–Shinzo Abe—and is expected to bolster strategic partnership with India and support a free and open Indo-Pacific strategy. Long-serving leader Abe had said last month he was resigning on health grounds.

The low-key Suga, a self-made politician who has often spoken about his humble beginnings, has said he will continue with Abe’s policies and serve the interests of the people of the country. He has pledged to push forward with Abe’s policies, including “Abenomics,” a mix of measures aimed at beating deflation and spurring growth in the world’s third-largest economy.

In an interview with Japan Times last week, Suga had said he hoped to amend the country’s Constitution– one of Abe’s long-held goals. Japan’s Constitution has not been amended since it came into effect in 1947.

Two days ahead of Suga’s appointment, Indian Army chief MM Naravane and Japan Ground Self Defence Force (JGSDF) Chief of Staff General Goro Yuasa had had a telephonic discussion, during which they agreed to advance defence cooperation and exchanges to realise a free and open India-Pacific region.

“General Yuasa, the Chief of Staff, #JGSDF held a discussion with General MM Naravane, the Chief of the Army Staff, #IndianArmy (IA) over the phone on September 14th. Both generals agreed to advance JGSDF-IA defence cooperation/exchanges to realize a “Free and Open Indo-Pacific”,” the JGSDF tweeted on Monday after the meet.

Last week, Modi and Abe had held their annual summit but over phone, and both nations had signed the much awaited logistics services pact for the two navies. Abe in many ways is the chief architect of Indo-Japan strategic partnership and Suga, the 71-year-old son of a farmer, is expected to follow in his footsteps, ET has learnt.

China’s territorial claims in the South China Sea and its efforts to advance into the Indian Ocean are seen to have challenged the established rules-based system. Beijing’s rising assertiveness against counter claimants in the East and South China Sea has resulted in partnerships across the Indo-Pacific region.

In recent years, Japan has expressed concern regarding Beijing’s activities in the region, especially concerning the situation with the disputed Senkaku islands.