Sanjay Jha Tried To Praise Rahul Gandhi Again But Got Trolled Again!
Sanjay Jha who has this habit of giving credit to Congress for everything again today started praising his Vice president of the party Rahul Gandhi. The reason for such lavish praise was he retweeted a pic from NSUI (National Student Union of India) which posted a pic that had the headline ‘ RaGa is my son’s guardian angel ‘ by Nirbhaya’s mom.

The social media trolled him badly after that

Sanjay Jha just like every other congress spokes person thinks that nothing under current PM Modi is working right and only congress under his Vice president leadership can save India. He has the habit of tweeting unverified tweets as well for which he has been thrashed in past as well. 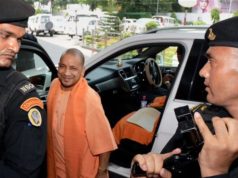 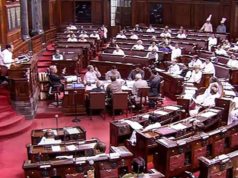 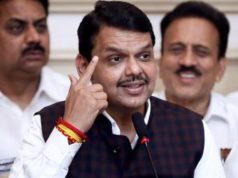