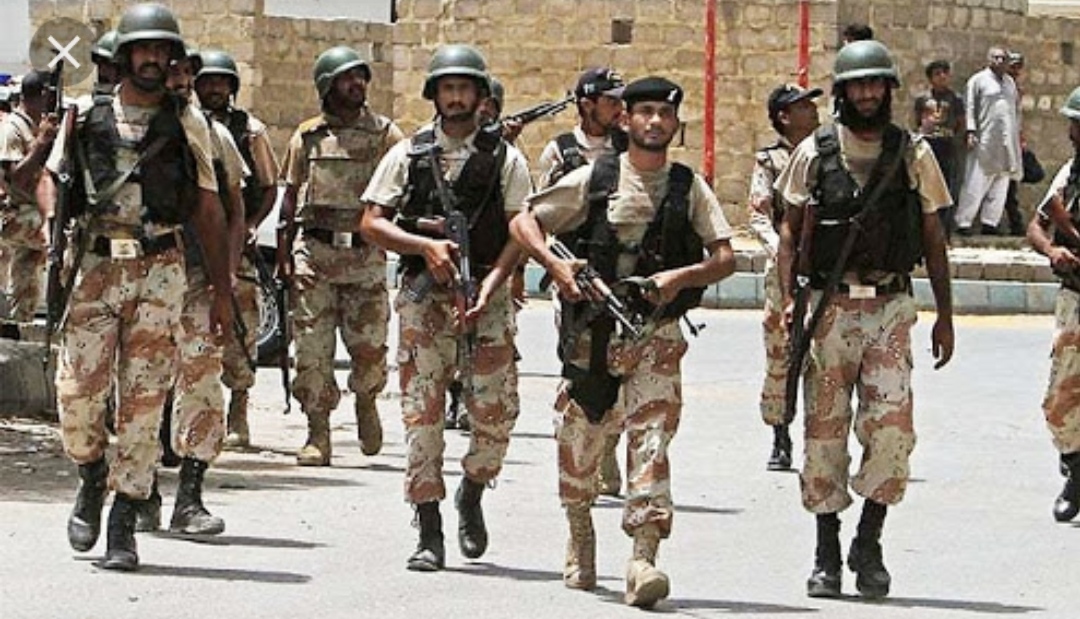 A secret Army the Sindhudesh Revolutionary Army, wants the province to break from the Pakistani federation, said it carried out the attacks

A secessionist organization the Sindhudesh Revolutionary Army, which wants the province to break from the Pakistani federation, has claimed to have carried out the attacks.

The Sindhudesh Revolutionary Army has carried out low-intensity attacks in the past, including blowing up train tracks, but its separatist fight has been less violent than that of neighbouring Baluchistan province.

At least a dozen people were also injured.

One of the blasts was in Karachi, Pakistan’s largest city and the capital of Sindh, where a civilian died and eight others including a paramilitary soldier were injured.

That explosion was outside a centre for distribution of government cash handouts, and police believe the target was a vehicle of the Sindh Rangers paramilitary force parked outside.

The second blast was reported in Ghotki district, 500 km north of Karachi, where two Rangers soldiers died along with a passer by, local police chief Furrukh Ali told Reuters.

The third blast took place in Sindh’s Larkana district, where no casualties were reported.

The Rangers, a wing of the Pakistan Army, have been deployed around Pakistan and played a prominent role in crackdowns on militant and criminals in Karachi.