SMS Facilities May Be Commenced In Kashmir Soon 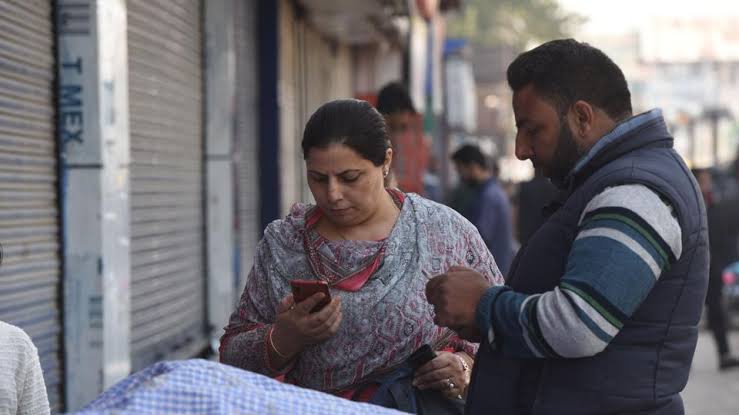 The government is considering restarting SMS services in Kashmir valley, apart from also looking at selective restoration of broadband connections in the region, particularly in government offices, educational institutions and some hotels including private ones.

Mobile internet, however, will remain suspended for now. The resumption of broadband connections in Kashmir region too will be undertaken only on a case-to-case basis and essentially aimed at facilitating the state administration, tourists and visitors as well as students.

Sources said that while SMS services, which were started along with resumption of mobile services in Kashmir region last month but suspended within the next few hours itself, are likely to resume soon, there was still no clarity on the timing of selective restoration of broadband connections. “SMS services will be the first indicator of (opening of) internet,” said a senior officer in J&K administration.

The plans to further relax communication curbs came even as home minister Amit Shah held a review meeting on J&K here on Tuesday. The meeting was attended by the Union home secretary as well as J&K chief secretary and DGP.

Mobile, land-line, broadband and mobile internet services were suspended in J&K as part of communication clampdown in the wake of announcement regarding abrogation of Article 370 on August 5. While land-line services were restored in Kashmir in early September, mobiles started ringing there only on October 14, almost 70 days after the lockdown started.

With restoration of SMS and opening of broadband connections in Kashmir on case-to-case basis, the next phase of relaxation in communication restrictions will be rolled out.

Broadband connections are 100% open in Jammu region, as are SMS services.