Solar, Wind Farms To Come Up Along Pakistan Border Will to Reduce Carbon Footprint 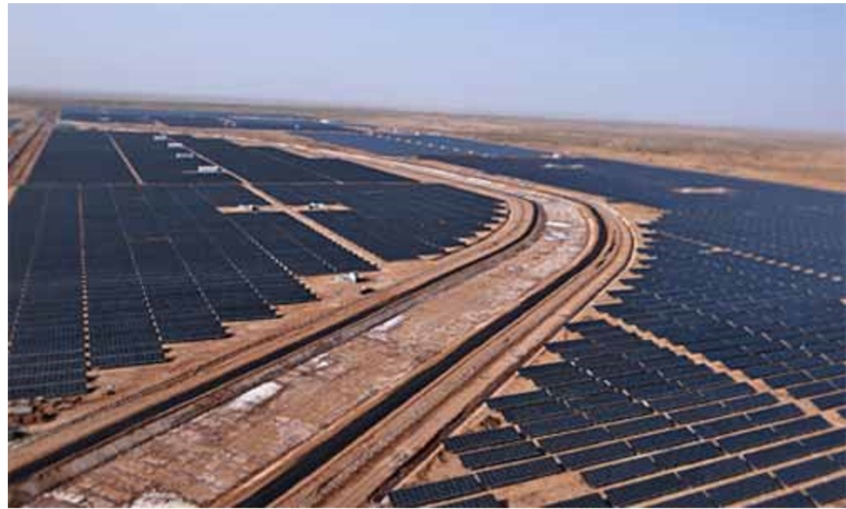 Raj Kumar Singh, minister for power and renewable energy, had told parliament in July that India’s capacity in Renewable Energy had crossed 80 gigawatts and was on track to reach 175 gigawatts in three years’ time, as pledged by Prime Minister Narendra Modi.

The government had zeroed in on barren desert areas in a bid to avoid using agricultural land, he said, adding the sunny and windy region was ideally suited to renewable energy facilities.

Work on the projects would begin roughly 18 months after approval from the defence ministry and following land feasibility studies, he said.

“These projects will help reduce India’s carbon footprint and adhere to promises made at the 2015 Paris agreement,” Kumar said.

India currently harnesses 23 percent of its total power from renewable sources, including solar and wind. However, private investment in the renewable sector remains low, and the government has found securing land for projects difficult.

“Since most of these western border areas are wastelands or semi-desert, they are perfect for setting up these projects,” he told News Agency.

Mired in an economic slowdown, the government has tripled spending over the last three years as part of its push to cut down the use of oil and coal.