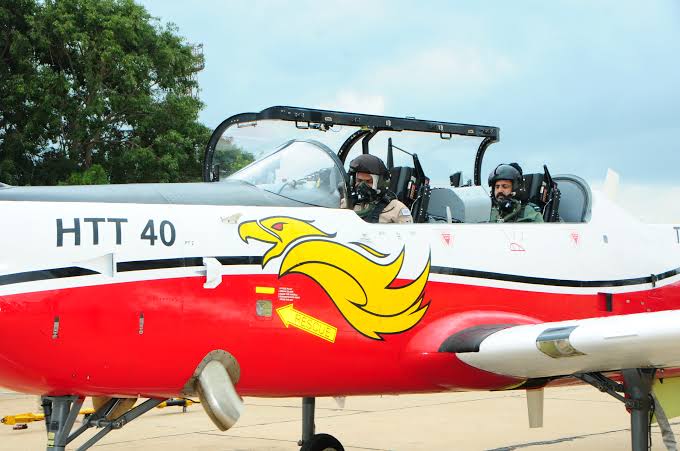 The Hindustan Aeronautics Limited (HAL)-developed Hindustan Turboprop Trainer (HTT 40) aircraft programme which is aiming to get a certification prior to its induction into the Indian Air Force (IAF) has completed eight turn spins during its trials in Bangalore.

The spin testing is the most crucial and challenging aspect of flight testing of any aircraft development program and now with the completion eight turn spin test to both right and left, the aircraft is on its way to being certified.

During the spin turn, the aircraft enters in two or three or five spins and subsequently recovers with the appropriate controls. A few months ago the aircraft had completed hot refuelling with the engine running.