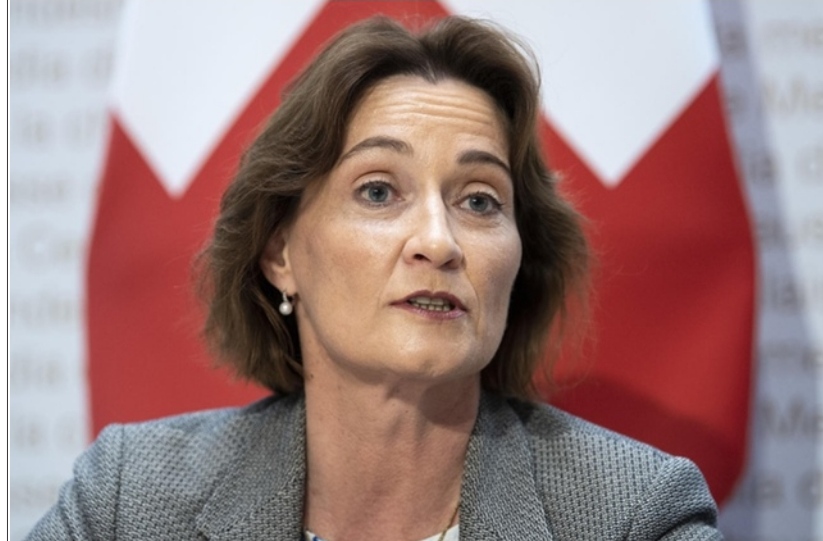 A Sri Lankan court has blocked a Swiss embassy employee from leaving the country until she gives a statement to police about allegations that she was abducted and threatened in order to disclose embassy information.

Colombo’s chief magistrate issued the order on Tuesday at the request of police.
This comes a day after Sri Lanka’s ambassador to Switzerland was summoned to Bern to explain a factual dispute over the incident.

The Swiss foreign ministry has complained that a local employee at the Swiss embassy in Colombo was held on the street on November 25 and threatened by unidentified men to force her to disclose “embassy-related information”.

The embassy reported the incident to the Sri Lankan authorities, calling for a swift and thorough investigation.

On Sunday, the Sri Lankan foreign ministry issued a Statement that questioned Switzerland’s presentation of the facts.
According to that statement, “the sequence of events and timeline of the alleged incident, as formally presented by the Swiss Mission on behalf of the alleged victim to the CID, did not in any way correspond with the actual movements of the alleged victim on that date, as borne out by witness interviews and technical evidence, including Uber records, CCTV footage, telephone records and the GPS data”.

On Monday State Secretary Pascale Baeriswyl summoned to Bern the Sri Lankan ambassador to Switzerland, Karunasena Hettiarachchi, who is based in Berlin. Baeriswyl asked Hettiarachchi to explain the purported evidence that contradicts Switzerland’s version of events.

Baeriswyl emphasised to the Sri Lankan ambassador that while Switzerland had no interest in delaying investigations by the Sri Lankan authorities, the foreign ministry takes its responsibilities to its staff very seriously.

She added that Switzerland supported measures to investigate and settle the matter by due process of law. However, the employee concerned still cannot be questioned on health grounds, the foreign ministry said in a Statement..