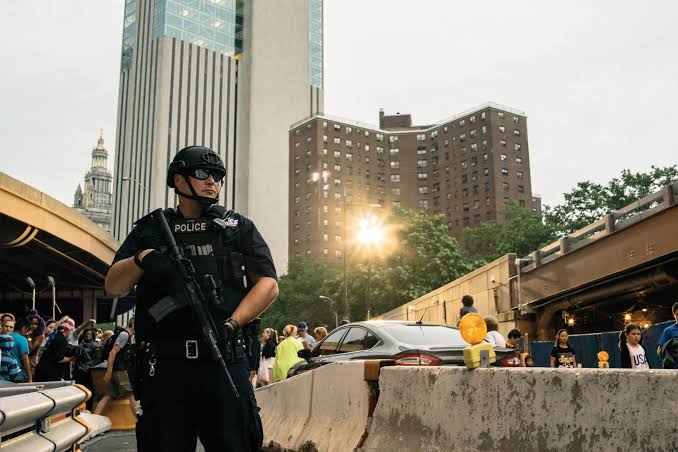 An apple trader from Punjab and a brick kiln worker from Chhattisgarh were shot dead in two separate incidents by unidentified gunmen in Shopian and Pulwama, respectively, on Wednesday, a day after a truck driver from Rajasthan was killed. Elsewhere in the Valley, security forces killed three terrorists of the Lashkar-e-Taiba triggering civilian protests in areas surrounding Bijbehara.

Apple trader Charanjeet Singh and Sanjeev were attacked at Trenz in Shopian district by 3-4 militants around 7:30 pm, police said. The two were rushed to the district hospital in Pulwama, where Singh died. Sanjeev’s condition is critical. Earlier in the day, brick kiln worker Sethi Kumar Sagar was shot dead while he was on a stroll with his friend near his workplace in Nehama area of Pulwama. The Army cordoned off the area and searched residential colonies near the spot where he was killed after the incident.

Three people from outside J&K have been killed by suspected terrorists in three incidents in southern Kashmir over the last 48 hours. On Monday night, Sharief Khan, a truck driver from Rajasthan was shot dead in Sundhu village of Shirmal in Shopian, when he was loading apple boxes into his truck.

The killings have triggered panic among migrant workers and truck drivers who are present in large numbers in Kashmir for transporting apples from the Valley. Few days before the special status for J&K was removed, the Centre had asked migrant labourers and tourists to leave the Kashmir valley.

“A lot has happened in Kashmir in the past two months, so there will be some reaction. But prudence is to wait and watch,” a senior police official told News Agency. J&K police investigating the killings have not confirmed any links between the two but the incidents may have served the purpose of setting up a new narrative in rural areas in the Valley.

“After August 5, things have suddenly changed. It seems like we are in a different territory. It felt like home before August 5,” Rinku Singh, a truck driver from Punjab staying in Shopian, told ET. He has been making trips to Kashmir since 2009 and says he never felt the alienation even during the 2010 and 2016 protests that lasted five months. “I am scared. Kashmir is not safe anymore. We are seen as extensions of government’s plans,” said Bagh Singh, another truck driver from Jammu’s RS Pora.

Truck drivers from Rajasthan have been getting frantic calls from home to return immediately. Many of them have not been able to talk to their families due to continued ban on prepaid mobile phones and Internet services. “We are scapegoats of political plans of governments. Luckily, I have a postpaid connection and my family wants me to return immediately,” said Barkat, a driver from Rajasthan.

LeT militants killed by the forces were identified as Nasir Chadoo, a top commander of LeT, Zahid Lone and Aqib Hajam. The operation started around 3:30 am and lasted till around 12 noon. Clashes between civilians and armed forces were reported from many neighbouring areas.

“We want to give a message that we can hit when we want to. People should not have any illusions,” a police official told ET. After August 5, when the special status of the state was removed, the number of encounters was reduced considerably, amid communication blockade and restrictions. Wednesday’s was the fifth encounter in 72 days.

In another development, the J&K Police arrested Hayat Dar from Srinagar, for allegedly organising several protests in the outskirts of Srinagar in the past 72 days. Police alleged that Dar was the brain behind the protests in Anchar area of Soura and instrumental in organising massive rallies there in over two months.