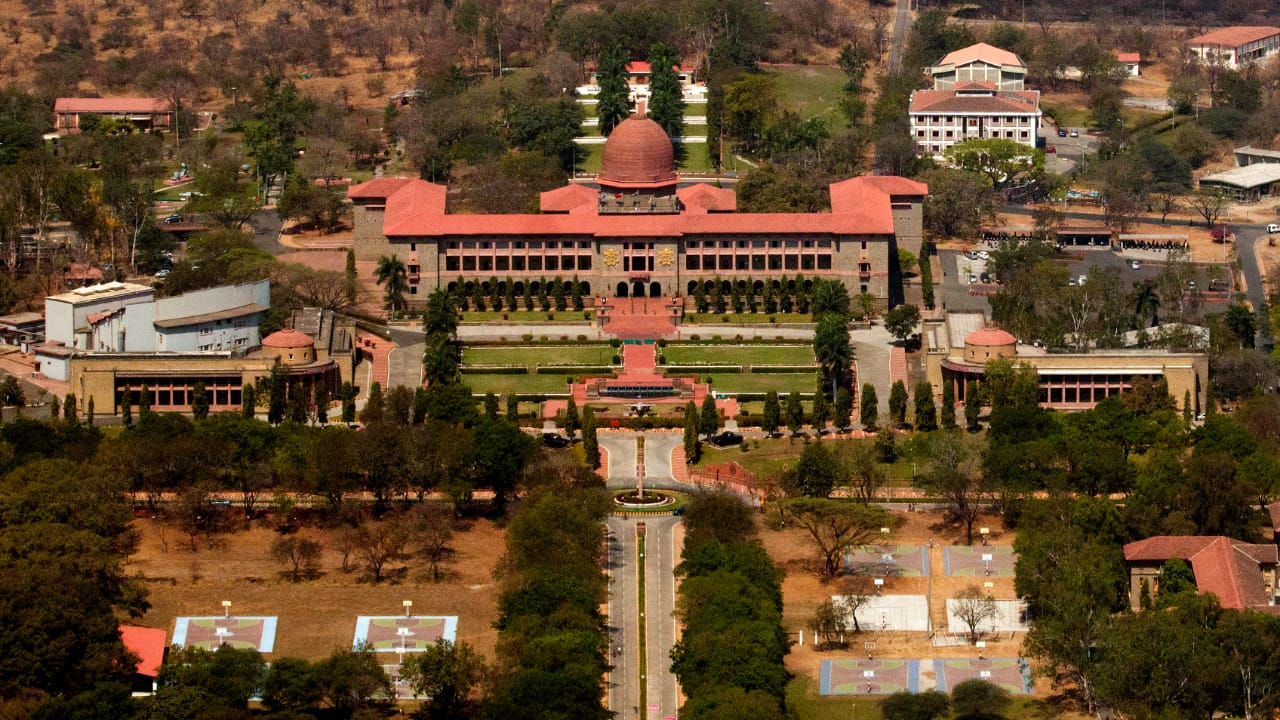 There is a mid term break in NDA during every semester. Lucky ones having friends and relatives within reach in Maharashtra go out on leave for a few days. Unlucky ones do stay back and look forward to daily outpass to Pune. For the cadets, the Academy virtually comes to a halt. There is complete peace as described by Rudyard Kippling in his JUNGLE BOOK and this peace (No punishments of any type) is enforced by the TRADIITION.

As per the NDA tradition, Mid Term mood for the academy is announced in last Habibullah Auditorium session before Mid term break. And it was.. by some Golfy Academy Cadet Adjutant then. However for some unknown reason Cadet Sergeant Major (CSM) ECHO, who should not have crossed the line, did so.

He said, “Eagles get up and carry on”. Entire Echo Squadron then got up and went out without another word. ACA was furious as It was his prerogative to send whom he wanted first and hold back others as he desired. So he tried to hold back ECHO.. but no Eagle would listen that day, for their CSM had said what he had to and nothing else mattered more. So they walked out.

As a revenge, that night the ACA called all the Echo 5th termers on some imaginary default and punished them for the whole night there after. All the Eagles of the Echo Squadron came to know of the incident.

Now also as routine most of the Golf 6th termers cross the ECHO GFCL (Ground floor centre lobby) to go back to their Squadron after dinner. This is a short cut route and a privilege of the 6th farmers. While passing through, they hardly notice the INFORMATION BOARDS in the centre Lobby. The boards in GFCL don’t interest them normally. However the day after that incident the GFCL board caught every Golfies full attention. There was a very prominent cartoon ….

It showed the Golfy ACA as a ‘mice’ in the academy and CSM Echo as ‘Tiger’ with his paw over the mice. A 2nd termer had made it.. and soon the entire Academy came to know of it. The name of the second termer though remained a secret.

The ACA came to ECHO quietly and took it away. and not to his cabin. He took it to the Adjutant. The Adjutant called and asked CSM ECHO the name of the cadet who put the cartoon on the Notice Board.

He said if there was anyone to blame for it, it was him.

When the 2nd termer came to know of it, he walked up to CSM and said, “i will own up”.. CSM said, “if you dont want your arse jacked, You wont say a fuckin word”

The CSM was then marched up officially and removed from his appointment …..or as per NDA vocabulary … got disbanded i.e. CSM Wrist Band was removed.

The CSM carried those Ethos of the CHAMPIONS. Through out his life. For long as he lived. Which was not that long though. He martyred saving the country from militants who had killed many and were hiding in a building in Kashmir. He inflicted as much damage as he could. And then scarified his life for the country. …for the Ethos.

The 2nd termer is Cdr Karthik Murthy.. and apart from other things He has Won CNS commendation 3 times. The highest in Indian Navy… he still runs Cross Country (1st enclosure type).

Met Karthik Murthy Sir today over a drink. Its strange how some of us 20 courses or so apart can bond over a simple yet sweet story from NDA. Karthik Sir said, “he died in typical PN Dutt style”

Regards, for all divided in the name of units and lanyards and Army/AF/Navy….