The Dollar Based International Oil Trade About To End 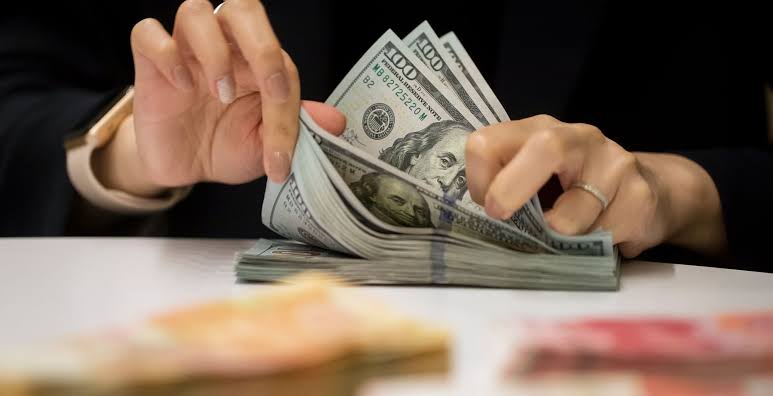 Rosneft, Russia’s top crude oil producer, has set the euro as the default currency for its oil product sales. Rosneft’s move can be seen as a strong signal that the US dollar is losing its dominant role.

About 90 percent of global oil-product trade is done through the US dollar, but the situation is gradually changing, partly due to US economic policies. According to the Russia Today news channel, the US has not ruled out imposing sanctions on Rosneft because of its trade with Venezuela. The switch from the dollar to the euro is a cost the US must pay as Rosneft shields its transactions from potential fresh US sanctions.

Global business groups have generally expressed anxiety about unilateral actions taken by the US against Iran, which holds large proven crude oil reserves. Ending dollar dominance in energy trading is a good choice to oppose unilateral actions by the US.

India has already started paying Russia and Iran for its oil trade partly in Rupees and partly in other International currencies China, the world’s biggest oil importer, is likely to follow this lead of India and Russia and switch to the euro from the US dollar for its oil and natural gas contracts.

The Chinese support the efforts of Russia to break the dollar’s dominance as the principal currency for the world’s oil-product trade. Measures should also be taken by Chinese enterprises to promote the use of the euro and other major currencies, notably the yuan, in oil trading settlements.

More importantly, US President Donald Trump is a big fan of a weaker US dollar, repeatedly calling on the Fed to cut interest rates.

A rapid depreciation will probably make the US dollar completely lose its dominant role. At this critical moment, the increased use of the euro in oil trade tends to eclipse the US dollar.

India, China and Russia are important players in the global energy market. China surpassed the US in annual gross crude oil imports in 2017, said the US Energy Information Administration. India is the third largest importer of oil. Russia is one of the world’s largest oil and natural gas producers, and China’s largest crude oil supplier.

If China joins Russia and India to switch to other currencies for their oil and gas contracts, their combined share of the market will be large enough to break the dominance of the US dollar in global oil trade.

A diversified world currency system cannot be built overnight. But it is undeniable that US financial hegemony is breaking down. At the beginning of the year, some European countries announced a new transaction channel called INSTEX to facilitate legitimate trade with Iran.

Hopefully Rosneft’s moves can set an example so European nations and other countries in the world can switch away from dollar for their oil contracts.