The Future Of MIG-29 In IAF 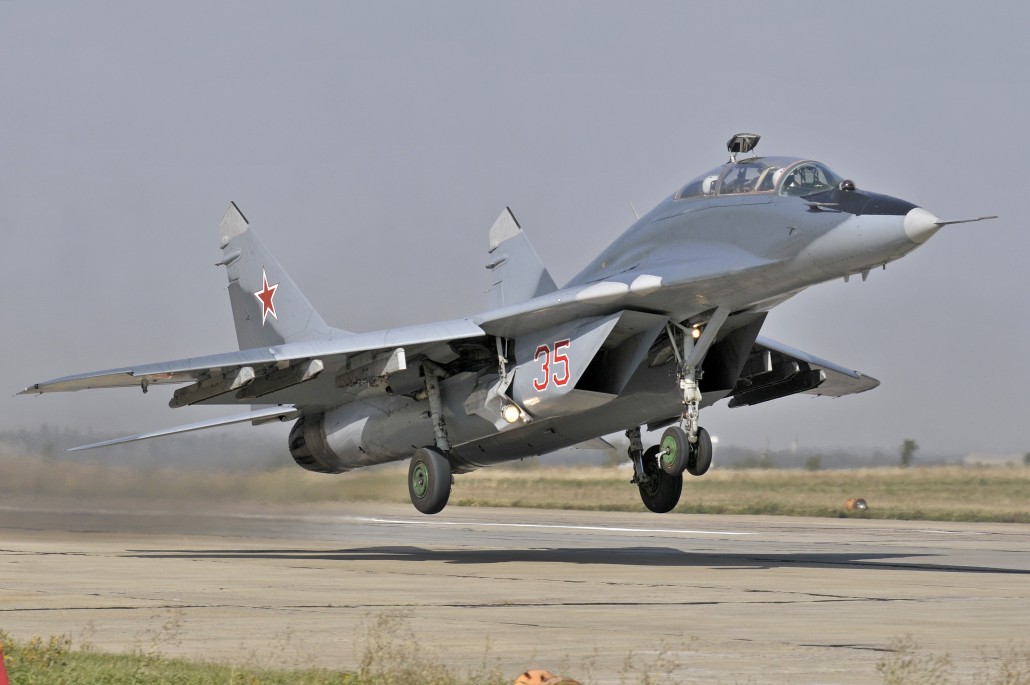 Russian made MiG-29 fighter joined the IAF in 1987, nearly at the same time that it entered the Soviet Air Force. It was to take on the F16 then already inducted into the PAF. It has been with the Indian Air Force (IAF) for over three decades and is still a very formidable fighter, way ahead of F 16.

Compared to MiG-21 and MiG-27, the MiG-29’s operational record has been very good. MiG-29 was developed by the Mikoyan design bureau, Russia as an air superiority fighter during the late 1970s.

Though designed for combat, MiG-29s have been served as multi-role fighters capable of performing a number of different roles.

MiG 29 effectively 34 years old is still an effective weapons platform to this day. Indian review of the MIG-29 does show that the jet structures is still sound and worthwhile the upgrades it needs to perform for another 10-15 years, said a report.

India was the first international customer of the MiG-29. The Indian Air Force (IAF) placed an order for more than 66 MiG-29s in 1980 while the aircraft was still in its initial development phase.

Since its induction into the IAF in 1985, the aircraft has undergone a series of modifications with the addition of new avionics, sub-systems, turbofan engines and radars.

MiG-29s were used extensively during the 1999 Kargil War in Kashmir by the Indian Air Force to provide fighter escort for Mirage 2000s attacking targets with laser-guided bombs.

The Indian Air Force purchased 78 MiG-29 fighters since the 1980s and the fleet currently totals over 60 aircraft, as per reports. Three squadrons operate the MiG-29. In 2009, the Indian Air Force began an upgrade of its MiG-29 fleet to equip it with new electronics, radar and the capability to fire air-to-ground weapons.

Two squadrons of Rafale fighters, four of the LCA Tejas and two more Sukhoi-30MKI are to be added by then, making the number of 33 squadrons by 2025, a IAF will get the MiG-29 fighters upgraded to the latest standards by Russia, and get another 21 upgraded MiG29s at virtually throwaway prices, reportedly Rs 200 crore per piece.

They will augment the 62 MiG-29 fighters that are in the IAF’s fleet which are also being upgraded to give them an all-weather multi-role capability.

The Indian Air Force was reportedly looking for an “emergency shipment” of 21 MiG-29 fighters from Russia to make up for falling squadron strength.

IAF is said to be in advance talks with Russia for an urgent procurement of MiG-29 fighters that can be delivered at a relatively short notice.

The plan to acquire 21 additional aircraft to make a new squadron of MiG 29 has been discussed in detail and is expected to cost the Indian exchequer less than Rs 6,000 crore.

Some reports claim that a MiG-29 bought from Russian stocks would cost three times below what Hindustan Aeronautics Ltd (HAL) charges for a freshly assembled Sukhoi Su-30MKI and five times below the reported cost for a Rafale.