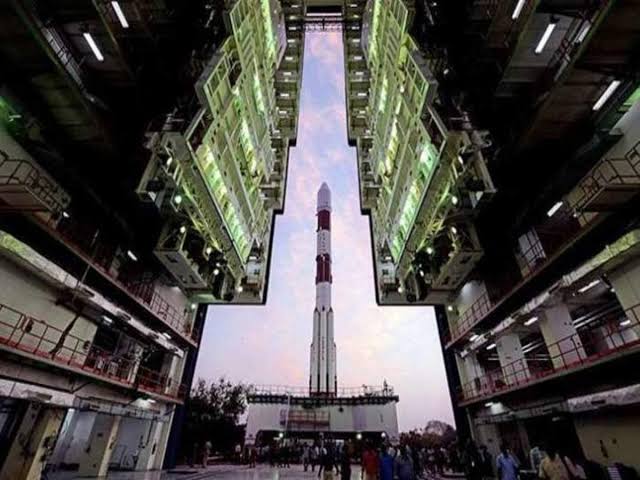 The Indian Region Navigation Satellite System IRNSS is an independent regional navigation satellite system developed by India. It is designed to provide accurate position information service to assist in the navigation of ships in the Indian Ocean waters.

It could replace the US-owned Global Positioning System (GPS) in the Indian Ocean extending up to approximately 1500 km from the Indian boundary. The IRNSS is based on the Indian Space Research Organisation’s (ISRO) satellites that are used for navigation

The navigation system now covers the Indian Ocean waters up to 1500 km from the Indian boundary. The process of getting the recognition for the Indian Regional Navigation Satellite System based on satellites of the Indian Space Research Organisation took about two years.

Merchant vessels in Indian waters can now use the “modern and more accurate” system as an alternative navigation module, said Director General of Shipping, Amitabh Kumar.

On November 11, India became the fourth country in the world to have its independent regional navigation satellite system recognised by the International Maritime Organisation (IMO) as a part of the World Wide Radio Navigation System (WWRNS).

While the system will be open to all including security agencies, officials of the Directorate General of Shipping said as of now, all merchant vessels including small fishing vessels are authorised to use the system.

Vessels that have transponders installed in them will be tracked by satellite navigation showing accurate position in the Indian Ocean region.

According to Director General of Shipping Amitabh Kumar, at any given time, there are at least 2,500 merchant vessels in Indian waters that can all use the IRNSS.

The IRNSS, he said, is a modern and more accurate system of navigation. The system is based on the Indian Space Research Organisation’s (ISRO) satellites that are used for navigation.

The IMO is the United Nations’ specialised agency responsible for the safety and security of shipping and the prevention of marine and atmospheric pollution by ships.

The Maritime Safety Committee (MSC) of the IMO recognised the IRNSS as a component of the World-wide Radio Navigation System (WWRNS) during its 102nd session held virtually from November 4 to November 11.

With the recognition as a component of the of the WWRNS, the Indian navigation system is similarly placed as GPS, most commonly used by marine shipping vessels across the world or the Russian Global Navigation Satellite System (GLONASS).

According to the Directorate General of Shipping under the Union Ministry of Ports, Shipping and Waterways, this is also a “significant achievement” towards the ‘Atmanirbhar Bharat’ initiative.