Tit For Tat : China Imposes Sanctions On USA For Weapon Sales To Taiwan 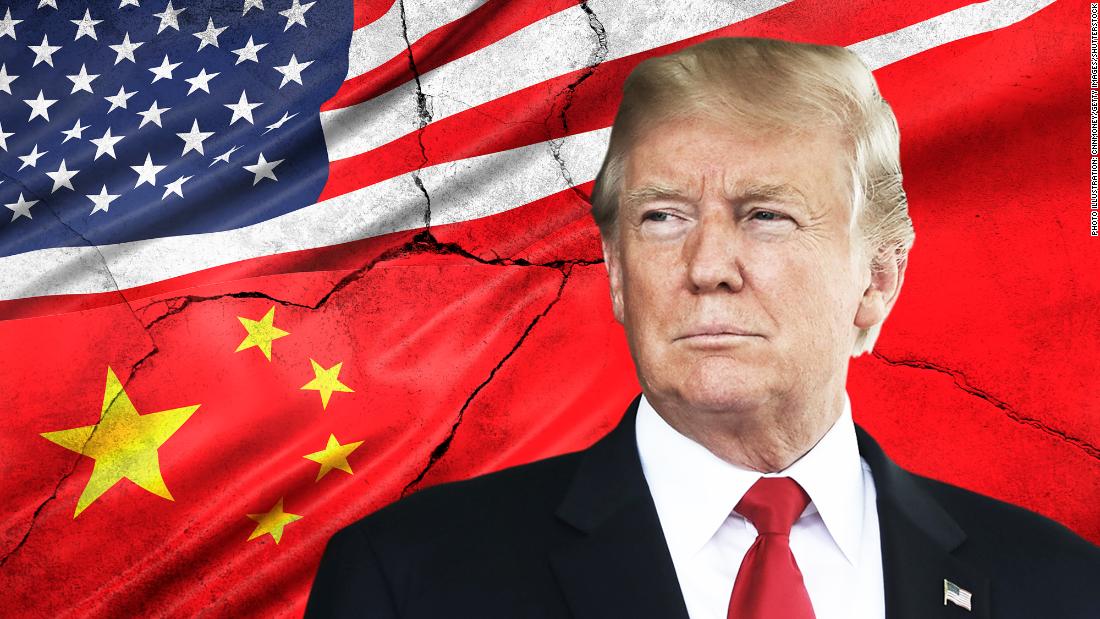 Geng’s comments came after the United States earlier announced a plan of selling weapons worth 2.22 billion U.S. dollars to Taiwan.

The arms sales to Taiwan by the United States are serious violations of the international law, the basic norms of international relations, the one-China principle and the three joint communiques between China and the United States, Geng said, adding that the sales undermined China’s sovereignty and national security.

“In order to safeguard national interests, China will impose sanctions on U.S. companies involved in the arms sales to Taiwan,” Geng said.