The Mahanati actress Keerthy Suresh recently took to Instagram and shared a few bare-faced photos as she spent time with her closed ones. 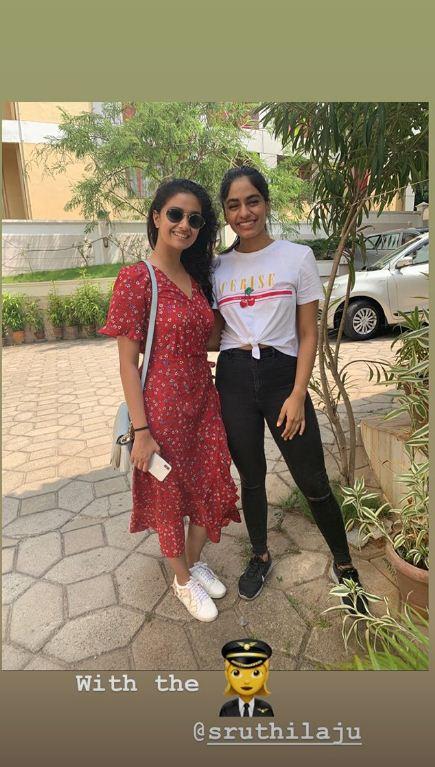 We are always mesmerized by glamorous red carpet looks of the celebrities but little do they know that fans relate more to their real or behind-the-scenes moments. There are very few actresses who choose to be care-free and share their no makeup looks on social media.

One of such actresses is Southern beauty Keerthy Suresh. The Mahanati actress recently took to Instagram and shared a few bare-faced photos as she spent time with her closed ones.

Keerthy Suresh is simply taking a moment to live her life away from cameras and makeup, and well, it is commendable. Isn’t she looking simply gorgeous and radiant even without makeup in that pretty red dress? Well, there are very few brave actresses who choose to share their no-makeup looks. 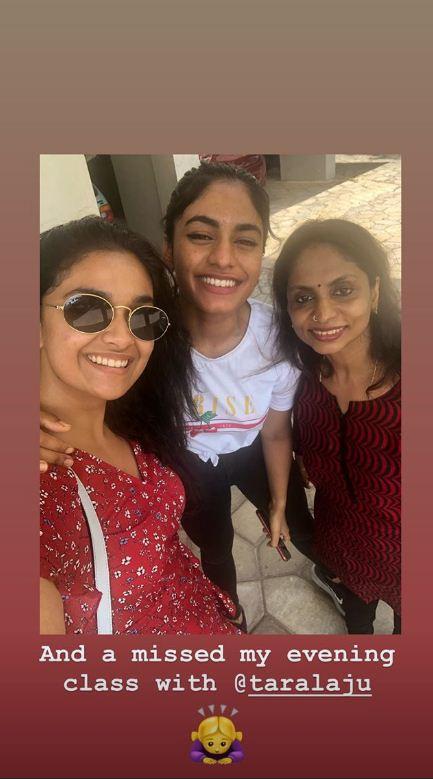 During one of the interviews a few years ago, the sassy lady revealed that she prefers a ‘no makeup look’ on a normal day. Also, Keerthy Suresh is not only a brilliant actress who is winning hearts with her acting prowess but is also an avid fashion designer too.

Meanwhile, Keerthy Suresh is all set to make her Bollywood debut opposite Ajay Devgn. She has also been signed for Malayalam big budget film, Markkar: Arabikadalinte Simham starring Mohanlal in the lead role.

Keerthy achieved a high point in her career after she played the role of legendary actor Savitri in Mahanati (Nadigaiyar Thilagam in Tamil).