Surat metro train project: The Corridor-1 of the Surat Metro will be 21.61 km long. There will be 20 metro stations in the first corridor.

This will be second metro rail project in the state of Gujarat after Ahmedabad metro
Surat metro rail is soon going to become a thing of reality!

This will be second metro rail project in the state of Gujarat. A few days back, PM Modi launched the Ahmedabad metro.

The Surat Metro project is being implemented by the Gujarat Metro Rail Corporation (GMRC) and will be overseen by the Union Housing and Urban Affairs Ministry. The project will be completed in five years.

The central and state governments will finance the Surat metro rail project on a 50-50 basis. Loans will be taken from bilateral and multilateral agencies.

Surat metro rail project: There will two metro corridors with a total length of 40 kms. The estimated cost of the project stands at Rs 12,020 crore. Surat has already been listed in the category of Smart City project.

Residents, commuters of Surat and visitors and travellers to the city will get eco-friendly and sustainable public transport in the form of the metro.

The second corridor will be 18.74 kms long. I will run from Bhesan to Saroli. There will be 18 stations in the second corridor. Stations will come up in areas like Bhesan, Palanpur road, LP Savani School, Adajan Gam, Ugat Vaarigruh, Aquarium, Majuragate, Kamela Darwaza, Magob and Saroli.

Surat metro train project benefits: The corridors of the Surat Metro project will have multi-modal integration. Surat metro will have a feeder network of buses, intermediate public transport (IPT) and non-motorized transport (NMT).

The central government said that the Surat Metro will immensely benefit residential areas, commercial and industrial areas along these metro corridors.

In a hassle-free journey, people of these areas will be able to travel on trains from their own neighbourhood to reach different areas of the city. 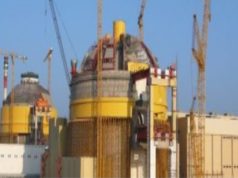 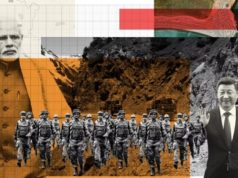 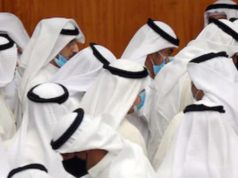