Truth behind promotion of Muslim woman scientist in ISRO 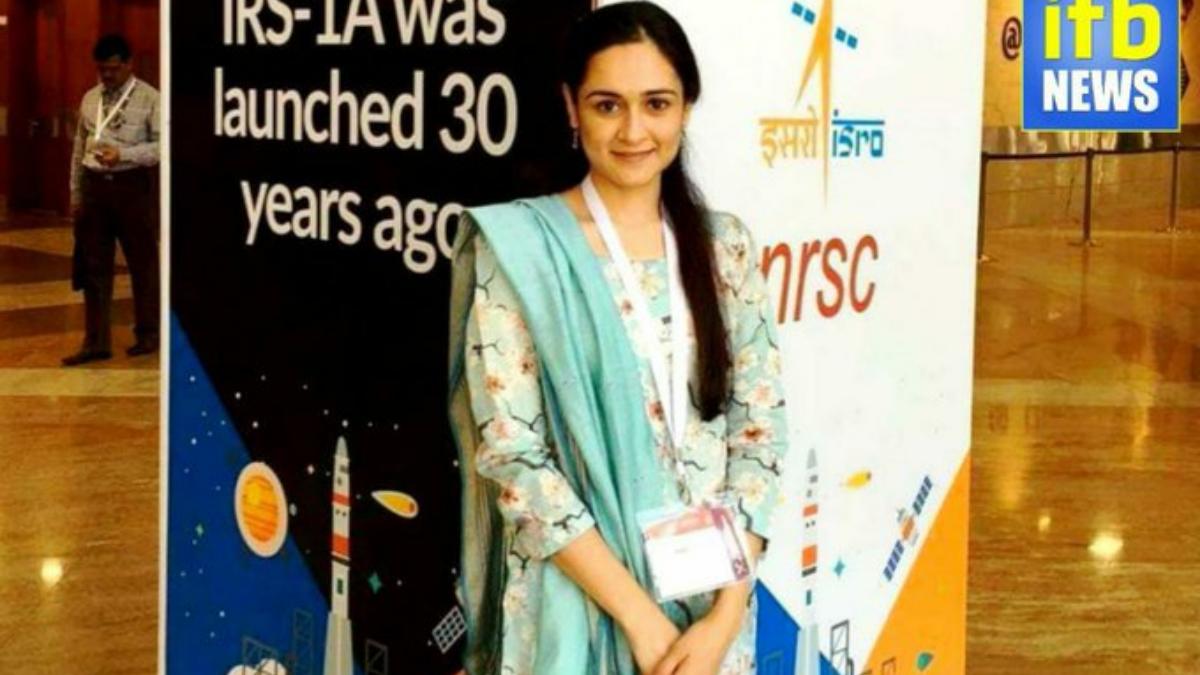 A picture of Indian Space Research Organisation (ISRO) scientist and Aligarh Muslim University (AMU) alumna Khushboo Mirza is being circulated on social media with the claim that she has been promoted as director of the space agency, only the second Muslim after late Dr APJ Abdul Kalam to hold the post.

The viral post reads, “35 years old scientist Miss Kusbu Mirza, has been promoted as a director in ISRO. She is an alumnus of Aligarh Muslim University and only the 2nd Muslim scientist after Dr. A.P.J. Abdul Kalam to hold this rank at ISRO.”

News Agency has found the claim to be misleading. Mirza has been promoted to the director rank of ‘Scientist-F’ (SF) and not as the director of ISRO.

Some senior scientists are given the rank of SF in the space agency. But there are ranks above it as well. Also, the head of ISRO is called the chairman and not the director. Dr Kalam never headed the agency, though he led different space projects. Mirza hasn’t been appointed to the same rank as Dr Kalam either.

According to the article, the woman scientist from Amroha in Uttar Pradesh was part of many successful ISRO missions, including Chandrayaan.

Mirza has recently been promoted to ‘rank F’ in the government space agency, which is a senior scientist rank equivalent to director. However, Dr Kalam was two ranks above at ‘rank H’. The ISRO chairman also comes under ‘rank H’.

News Agency reached out to a senior scientist in Indian Institute of Chemical Technology (IICT), Hyderabad, regarding ranking in research institutions. Principal scientist Dr Ramanuj Narayan said, “Rank F or ‘Scientist F’ is a senior scientist post in research institutions. It is considered equal to the rank of a director. Dr Kalam was two ranks higher. He used to be in rank H. Even the ISRO chairman comes under rank H.”

We also found a tweet by Mirza denying the claim that she has been promoted as ISRO director. ” I have been promoted to the next grade in my organisation recently.. though it is a big milestone in my career.. its not as big as some of you think. I have seen many news items spreading some false articles about me..” she had tweeted.

Mirza became part of the Chandrayaan-1 (India’s first lunar probe) launch in 2008 as a junior scientist. Later on, she was also part of Chandrayaan-2. She did her B.Tech from AMU. In 2018, President Ram Nath Kovind mentioned her name during the AMU convocation for her key role in the Chandrayaan mission.

According to the official website of ISRO, Dr K Sivan, who took office in 2018, is still the chairman of ISRO. 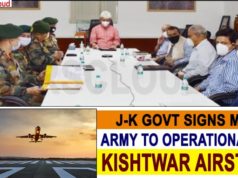 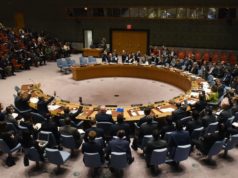 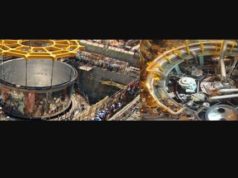