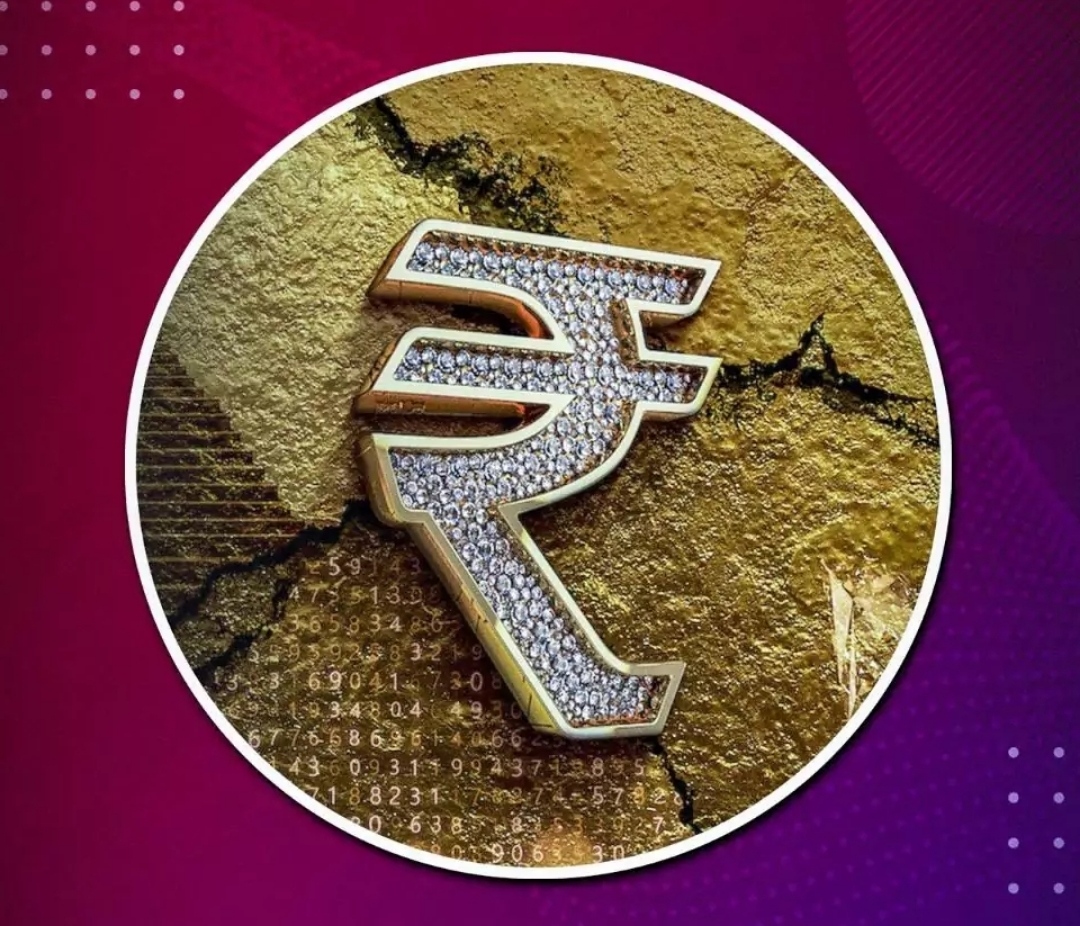 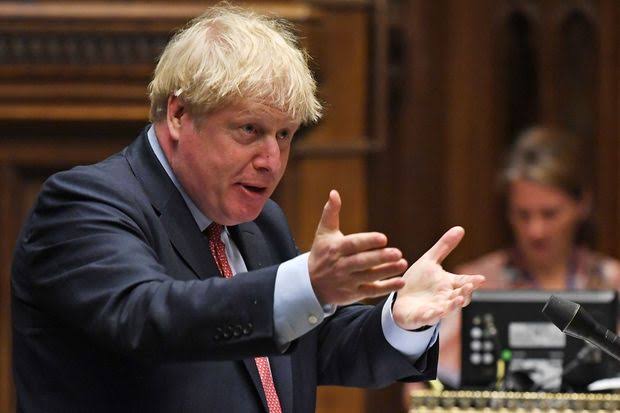 While struggling with Brexit and the deadly novel coronavirus, the UK economy is facing a daunting challenge, including its industrial hollowing-out and lagging development in emerging high-tech industries, which all need massive and long-term investment, instead of playing geopolitical games.

One British think-tank – Policy Exchange – recently released a report, calling for UK authorities to tilt resources to the Indo-Pacific region, “ploughing military, financial and diplomatic resources into building a major democratic counterweight to China’s growing threat,” according to a report by The Guardian.

The report listed proposals including the launch of an alternative project to counter the China-proposed Belt and Road Initiative, and even intervention in issues related to China’s Hong Kong Special Administrative Region and the island of Taiwan, which both belong to China’s internal affairs.

Upholding its waning pride in the vanished British Empire, the UK longs to reverse the trend of its weakening voice on the global stage, including in the Indo-Pacific region, where it colonized some of the countries, as well as in the UN.

The reasons for this budget rise include the Johnson government’s intention to deflect the rising discontent of local residents on its failing COVID-19 containment job, further its alliance with the US, strengthen its voice in international arena, and boost its military industry.

However, tens of billions of pounds is a huge amount. With the country’s national debt exceeding 100 percent of its GDP, there is still uncertainty over whether the proposal could pass the parliament.

After following the US blindly and drifting into the Iraq War, the British economy ended its long cycle of growth and started to decline. In addition to hollowed-out industries and an aging society, the UK has been lagging in the development of emerging industries, such as the digital economy, which need massive investment and long-term plans.

The deadly COVID-19 pandemic has further darkened the prospects of the British economy, especially with the country edging toward the due date of leaving the EU.

Being badly hit by the virus, the UK – with more than 1.5 million confirmed infections – has not rolled out effective prevention measures. According to IMF estimates, the British economy may shrink 9.8 percent in 2020, comparing with the overall developed economies’ 5.8-percent contraction.

Under such circumstances, ramping up efforts to defeat the virus is more urgent than shoring up a presence in the Indo-Pacific region or supporting the US’ Indo-Pacific strategy as a vanguard.

The defense spending would drain the capacity of the UK government to effectively boost its economic recovery, while promoting practical economic cooperation with others is a more ideal path to deal with the fallout of the virus and seize the opportunity to regain advantages.