UN warns humanity must rescue oceans to rescue itself 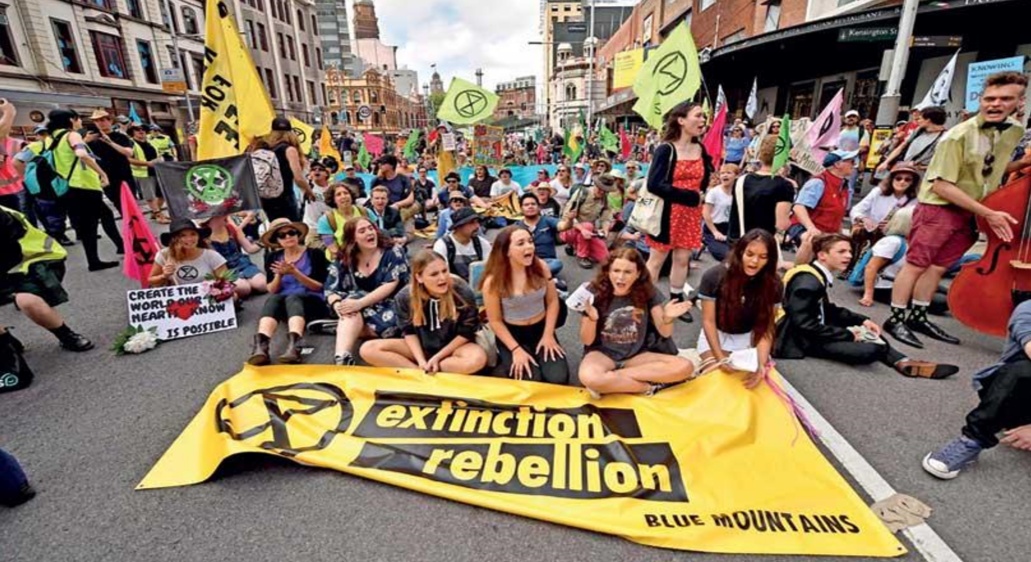 • By mid-century, more than a billion people will be living in vulnerable low-lying areas

Two days after a climate summit failed to deliver game-changing pledges to slash carbon emissions, the United Nations warned Wednesday that global warming is devastating oceans and Earth’s frozen spaces in ways that directly threaten a large slice of humanity.

Some of these impacts are irreversible on a timescale of centuries, according to a landmark assessment approved by the 195-nation Intergovernmental Panel on Climate Change (IPCC).

Synthesising 7,000 peer-reviewed studies, the report is yet another smelling-salts reminder that record greenhouse gas emissions, mostly from burning fossil fuels, are driving the planet towards a hothouse climate our species could find intolerable.
But it also raises a red flag on the need to confront changes that can no longer be averted.
For some island nations and coastal cities, that will almost certainly mean finding new places to call home.

“Even if we manage to limit global warming, we will continue to see major changes in the oceans,” said Valerie Masson-Delmotte, a researcher at the Laboratory for Climate and Environmental Sciences and an IPCC co-chair.

“But it will at least buy us some time, both for future impacts, and to adapt.”

The underlying 900-page scientific report is the fourth such UN tome in less than a year, with others focused on a 1.5-Celsius cap on global warming, the decline of biodiversity, as well as land use and the global food system.

All four conclude that humanity must overhaul how it produces, distributes and consumes almost everything to avoid the worst ravages of global warming and environmental degradation.

By absorbing a quarter of manmade CO2 and soaking up more than 90 per cent of the heat generated by greenhouse gases, oceans have kept the planet livable — but at a terrible cost, the report finds.

“The oceans and cryosphere” — Earth’s frozen zones — “have been taking the heat from climate change for decades,” said IPCC co-chair Ko Barrett, an official at the US National Oceanic and Atmospheric Administration (NOAA). 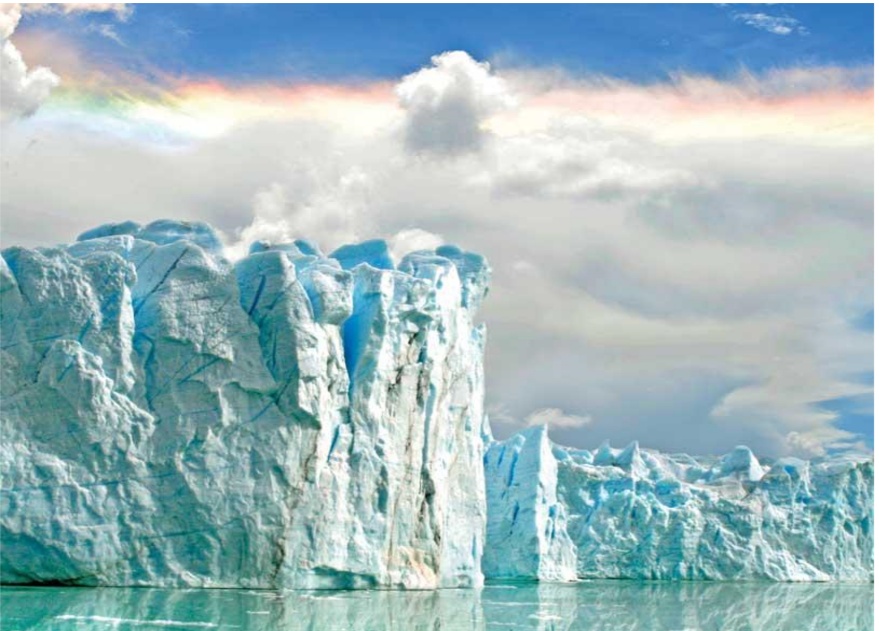 Seas have grown acidic, potentially undermining their capacity to draw down CO2; warmer surface water has expanded the force and range of deadly tropical storms; marine heatwaves are wiping out shallow-water coral reefs, which are unlikely to survive the century.

Most threatening of all, accelerating melt-off from glaciers and especially Earth’s ice sheets atop Greenland and Antarctica are driving sea-level rise.
As if on cue, part of a massive glacier on the Italian side of the Mont Blanc mountain range was deemed close to collapse on Wednesday, a victim of rapid melting in the late summer heat.

‘A world of higher seas’

Since 2005, the ocean has risen 2.5 times faster than during the 20th century, a pace that could quadruple again by 2100 if carbon emissions continue unabated, the report found.

“Regardless of emissions scenarios, we face a world of higher sea levels,” said co-author Bruce Glavovic, a professor at Massey University, New Zealand, noting that humanity is concentrated on the world’s shorelines.

“It doesn’t take a big rise in sea level to lead to catastrophic problems,” he added. “Sea-level rise is not a slow onset problem — it’s a crisis of extreme weather events.”

By 2050, many coastal megacities and small island nations will experience what were formerly once-a-century weather disasters every year — even with an aggressive drawdown of greenhouse gas emissions.
And by mid-century, more than a billion people will be living in vulnerable low-lying areas. 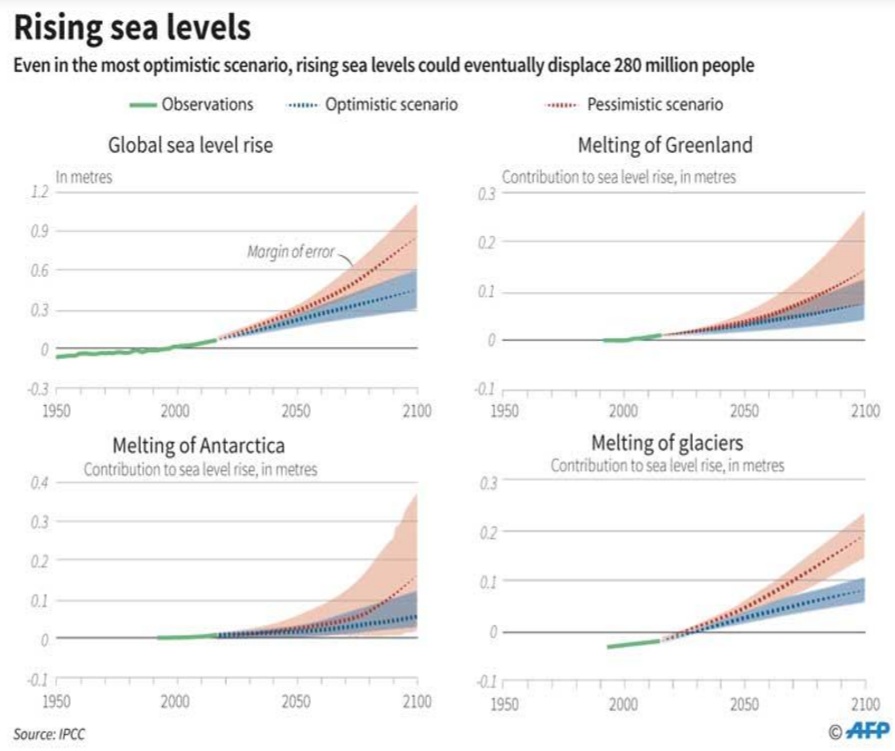 1. Some cities, such as New York, plan to spend tens of billions of dollars — and probably far more — to shore up their defences.

Indeed, building dikes and levees along with other measures would substantially reduce the costs of flooding caused by sea-level rise and storm surges, according to the IPCC report’s 42-page Summary for Policy Makers.

But the cost of implementing such measures could reach hundreds of billions of dollars a year.
For many megacities and densely populated deltas in the developing world, an engineered solution will be impractical or prohibitively expensive.

Under the IPCC’s consensus rules, all countries must sign off on the language of the report’s executive summary, designed to provide leaders with objective, science-based information. The five-day meeting in Monaco went deep into overtime when Saudi Arabia took issue with a reference to global warming caps.

The 2015 Paris Agreement calls for capping global warming at “well below” 2 C, and 1.5 C if possible.
Earth’s temperature has so far risen 1 C above pre-industrial levels.