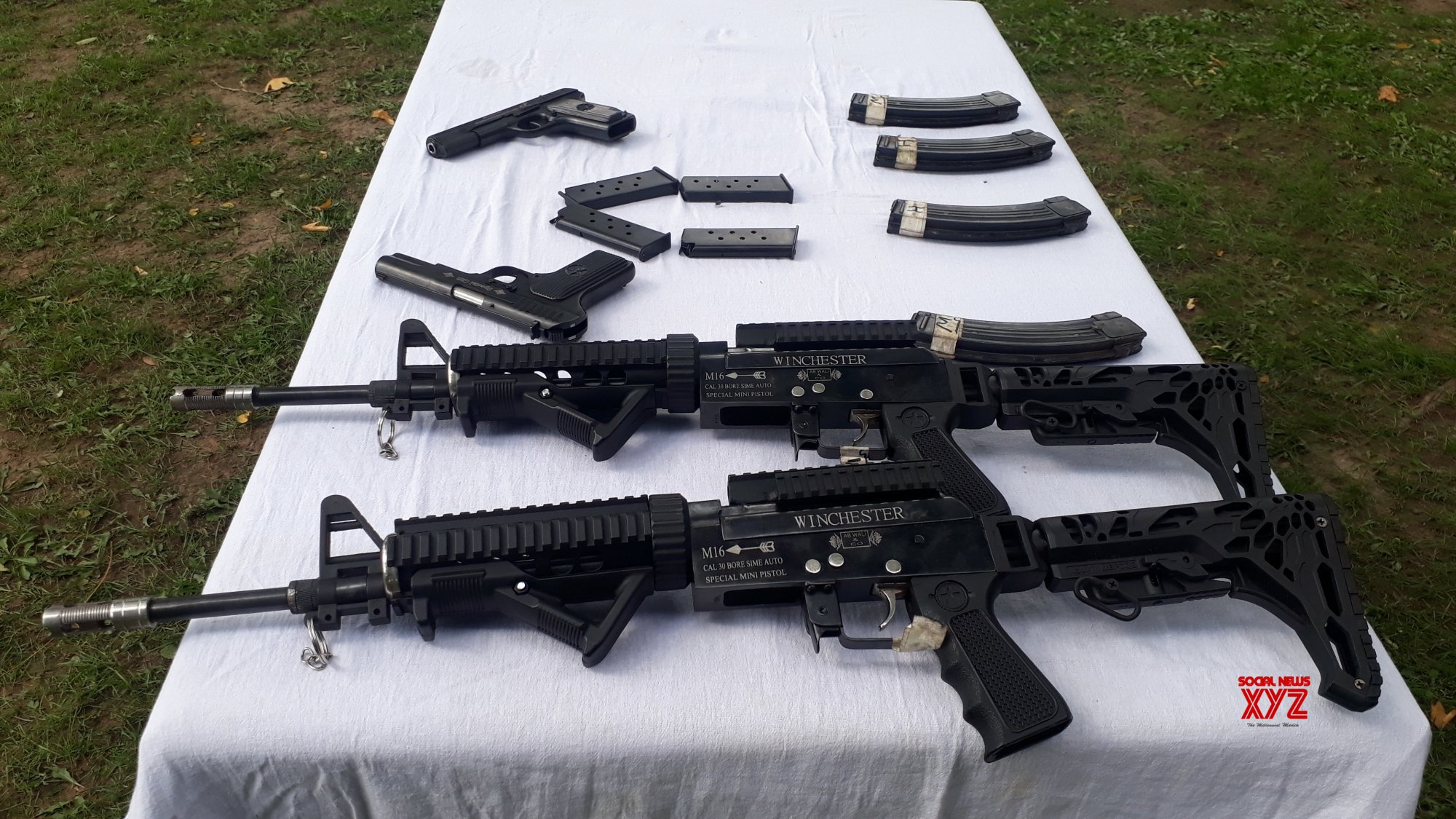 Three US-made sophisticated M series carbine rifles have been recovered by the police in Kashmir in the last two days. In Baramulla, two such weapons were found in a hideout in Uri near the Line of Control (LoC). Another rifle was recovered while it was being transported in a truck along with other ammunition.

“The weapons were meant for the new recruits,” said a senior police official in south Kashmir on recoveries from the truck.

The militants in the valley have mostly been using AK-47 or AK series rifles but these recoveries of more sophisticated American made M series weapons are a cause of concern for the security establishment.

The recoveries of US-made M series weapons have been increasing in the valley in the past few years. These weapons are more effective but difficult to bring in.

In 2017, the police from south Kashmir recovered one such rifle and the top brass of the security forces displayed it in a press conference. Three militants of Jaish-e-Mohammed, among them a nephew of the group’s founder Masood Azhar, were killed in the gunfight at Aglar village of Pulwama in November 2017. The police had recovered three weapons, including a short-barrel AK-47 draco rifle, a pistol and the prize catch, M4 carbine.

While questioned on the origin of such weaponry, the forces had hinted that the Pakistan Army was possibly supplying it.

“This weapon (M4 carbine) is with the special forces of the Pakistan army. So we have reasons to believe that this was given by the Pakistan Army to Jaish cadres,” said BS Raju, then corps commander 15 Corp.

The security forces have been saying that the militants in the valley were facing a shortage of weapons due to increase in anti-militancy operations and tightening of grids on the LoC. As per them, constant efforts were being made to push in arms to fuel militancy from across the border. 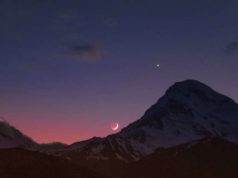